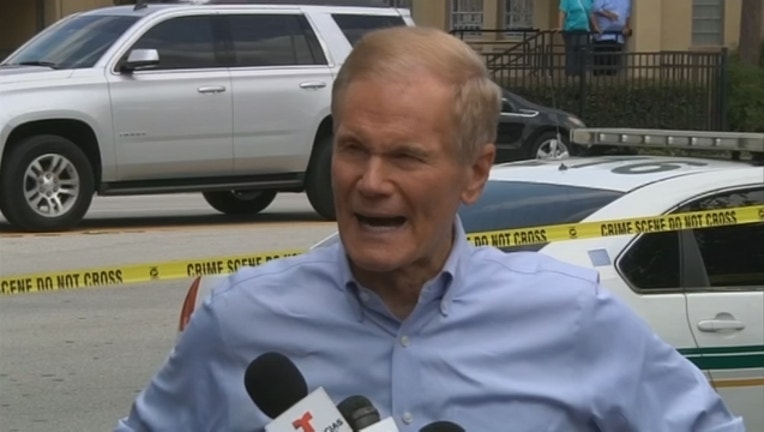 The Republican-controlled Congress left on a seven-week vacation without giving the Obama administration any of the $1.9 billion it sought for mosquito control, vaccine development and other steps to battle Zika.

Nelson, a Florida Democrat, says the time is now for Congress to act.