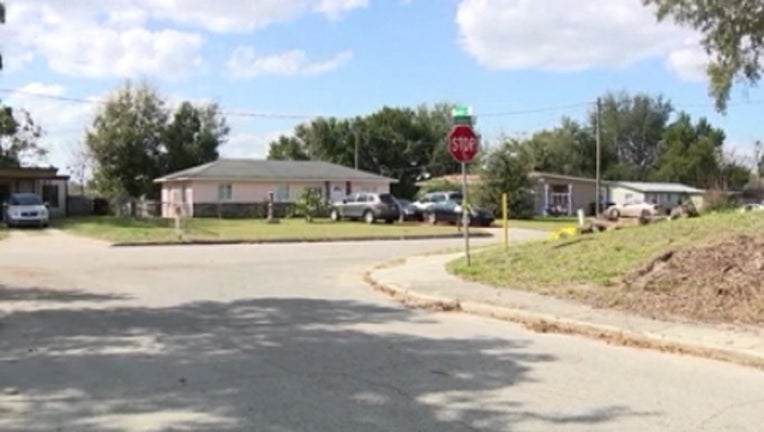 ORLANDO, Fla. (WOFL FOX 35) - The Florida Highway Patrol says Brian Henry was walking on Gaynar Drive when a car hit him and left the scene.

Police tape was all that was left behind after the deadly hit-and-run.

Henry was hit on the street and died in the hospital.

Riles hopes whomever did it never sees the light of day.

“I think that's terrible. I think anybody that runs over anyone and doesn't stop should go to jail forever,” she said.

Troopers are searching for a dark Chevy passenger car with damage to the windshield and the right-side mirror.

Anyone with information about the crash is asked to call Crimeline at 1-800-423-TIPS.