After days of searching, Orange County deputies say they have discovered the body of 25-year-old Tae Gyu An also known as TJ. His body was found in Lake Barton.

ORLANDO, Fla. - After days of searching, Orange County deputies said they have discovered the body of 25-year-old Tae Gyu An also known as TJ.

The missing man's body was found in Lake Barton, close to a restaurant where he had been dining. TJ's friends said he went out to dinner Monday night and never returned home.

Orange County deputies said a dive team discovered An’s body on Friday morning in Lake Barton. While the investigation is ongoing, they said at this time, no foul play is suspected.

"I’m the one that called police and got the ball rolling," Dinh added.

An was last seen leaving Izziban Sushi and BBQ off West Colonial, at around 1:30 Tuesday morning.  He had been there with co-workers. 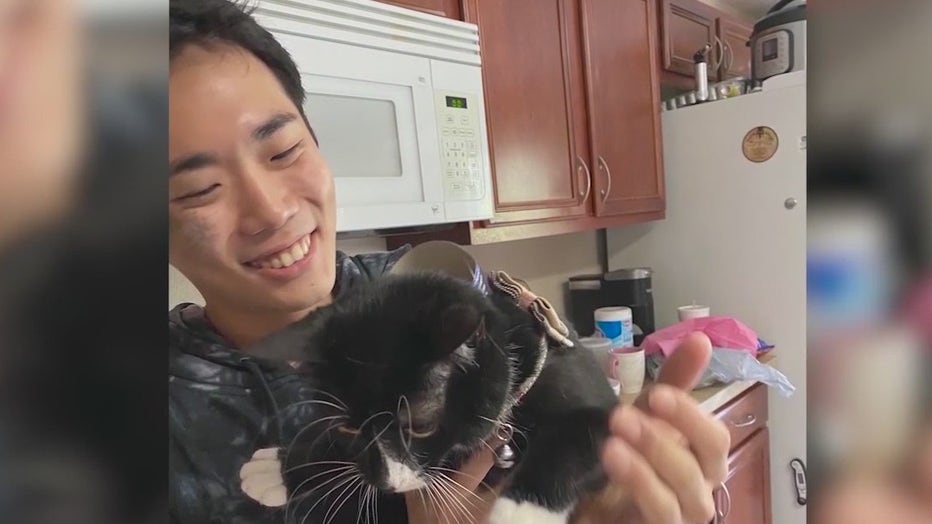 Tae Gyu An was reported missing on Feb. 15, 2022. His body was located three days later in an Orange County lake.

Friends said they traced An’s cellphone to Apopka and his car was left behind in the lot. They described him as a hard worker who was bused tables at Kabooki Sushi.