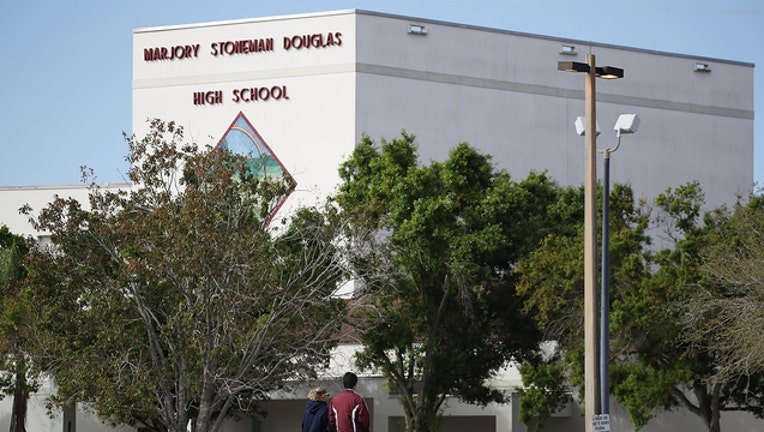 FORT LAUDERDALE, Fla. (AP) - A Florida school district is looking into claims that a Marjory Stoneman Douglas teacher said a student was acting like Adolf Hitler.

The SunSentinel reports the controversy involves history teacher Greg Pittman, who supports gun control, and junior Kyle Kashuv, who has defended gun rights following the mass shooting at their school.

Kashuv tweeted that three students told him Pittman said "Kyle is acting like the next Hitler."

Kashuv had complained about being questioned by school security after posting photos holding an AR-15 assault rifle at a gun range.

The paper says Pittman then tweeted that "you don't have to be the sharpest tack in the box" to understand why authorities might ask questions following a school shooting.