The bus is an Osceola County school bus.

Fox 35 reporter Amanda McKenzie on scene. She confirmed that 11 students were on board. They were on the way to Celebration High School.

McKenzie also confirmed that one student was injured and taken to the hospital.

A replacement bus arrived on scene after the crash to take the remaining ten students to Celebration High School. A tow truck is also on scene now.

The Florida Highway Patrol (FHP) says that the driver of the school bus was traveling westbound on U.S. 192. The other vehicle involved in the crash was stopped for traffic in the same direction. As the school bus approached, the bus failed to stop in time and struck the rear of the vehicle. A passenger from the vehicle struck was also transported to the hospital but with minor injuries.

FHP says that the school bus driver has been ticketed for careless driving. The driver of the vehicle struck was also ticketed for driving without a license.

Traffic lanes on U.S. 192 remained open during this incident. 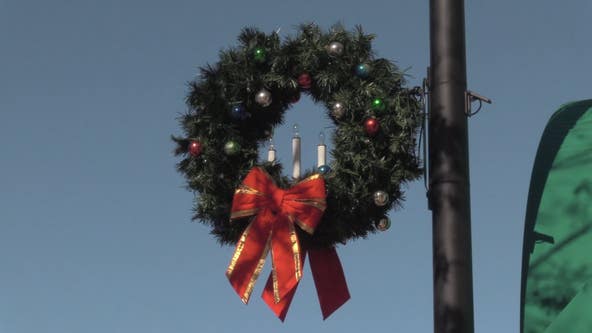