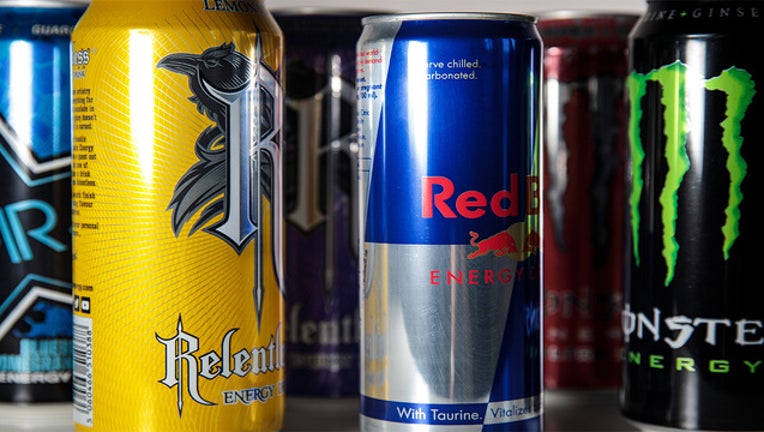 South Carolina lawmakers are working to ban the sale of energy drinks to anyone under the age of 18.

On Friday, Rep. Leon Howard (D-Richland) and Rep. Chip Huggins (R-Lexington) filed a bill, H. 4352. to ban the sale of energy drinks to children and teenagers in South Carolina.

RELATED: The dangers of consuming too much caffeine

The bill is in response to the 2017 death of 16-year-old Davis Cripe from a caffeine-induced cardiac arrest. Cripe's parents reportedly support the bill.

“He loved life. He lived it loud,” Sean Cripe, Davis' father told WIS-TV. "He had drank an energy drink before class and he had gotten sick really quick. Within a matter of minutes, he had lost his life."

The U.S. Food and Drug Administration recommends adults consume no more than 400 milligrams of caffeine a day -- an average of four to five cups of coffee. A single energy drink can contain up to 300 milligrams.

The bill also states that anyone in violation would face a misdemeanor charge and a fine of at least $50.