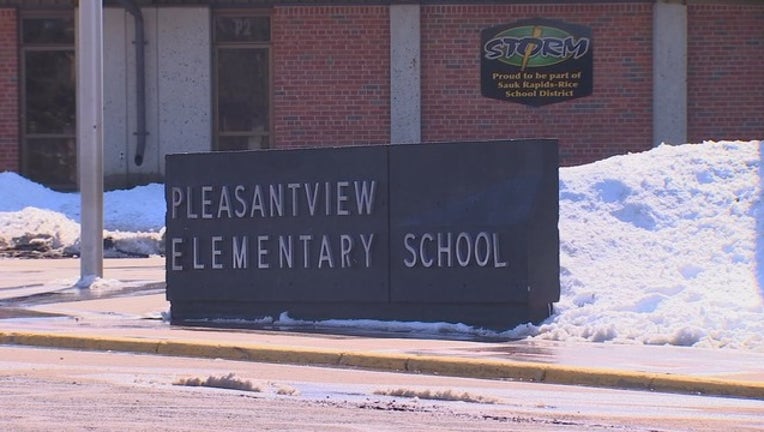 Police said the injuries were minor and school staff had the four involved students in the office when police officers arrived. Two of the students who suffered cut wounds were taken to St. Cloud Hospital by their parents and were treated and released. The victims ages are 8, 9 and 13.

The attack lasted approximately five minutes and happened in the hallway as students were heading to class, according to an email to parents from Pleasantview Principal Aby Froiland.

Pleasantview parents shared this message they received from the principal: