HOUSTON (FOX 26) - In just 1 week, millions will fix their gaze on earth's nearest star and watch the moon eclipse the sun, but before you just run outside and look up, it's very important you do so correctly to avoid damaging those precious eyes.

"This is like something that happens like once in a long time, so it's really cool because it passes directly in front of the sun and it becomes dark. It doesn't really become dark during the day," says 11-year-old Arden Rolf.

Although there's a lot of excitement swirling around the country about the approaching eclipse, there are a few rules that need to be followed so as to avoid permanently damaging your eyes.

First, "do not look directly at the eclipse," says Dr. Charles Garcia, an ophthalmologist with the Museum District Eye Center."

Dr. Garcia also saying that wearing sunglasses is not effective. Only specially certified glasses that meet an ISO international safety standard should be used. If you do attempt to watch the total solar eclipse with the naked eye, there are definite risks.

"There's no pain right then, and the loss of vision may take days or weeks to manifest itself completely," says Dr. Garcia when asked if the damage done to the eye is immediate.

A list of certified manufacturers who sell those glasses can be found by clicking here.

On Sunday, Amazon announced a recall for some manufacture's lenses, listed on the company's site, that do not come recommended and may cause permanent eye damage if used.

That's why Dr. Garcia is recommending alternative ways to view the eclipse, that will block around 70 percent of the sun in Houston on August 21.

"Do not look directly at the sun, even if you are wearing sunglasses," says Dr. Garcia.

Just like it's a bad idea to stare at the sun on a clear day, the only difference according to Dr. Garcia, is that the intensity will be less on Monday (8/21), but the risk of damaging your eyes is just as great. 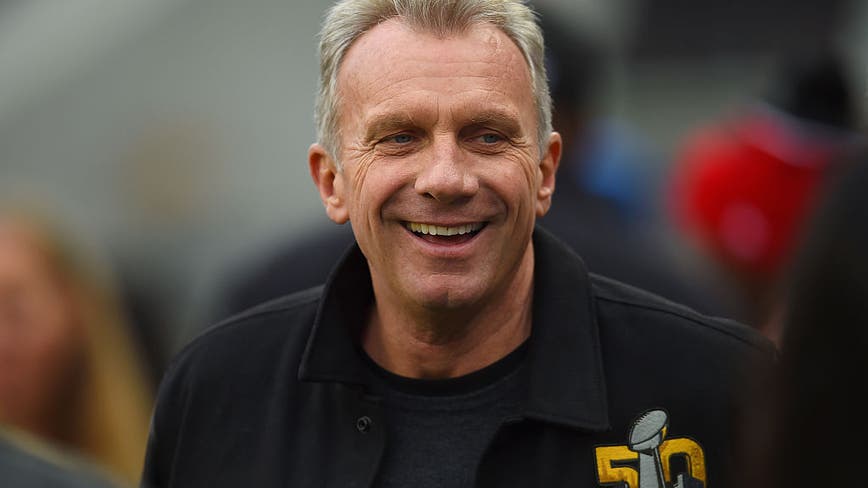