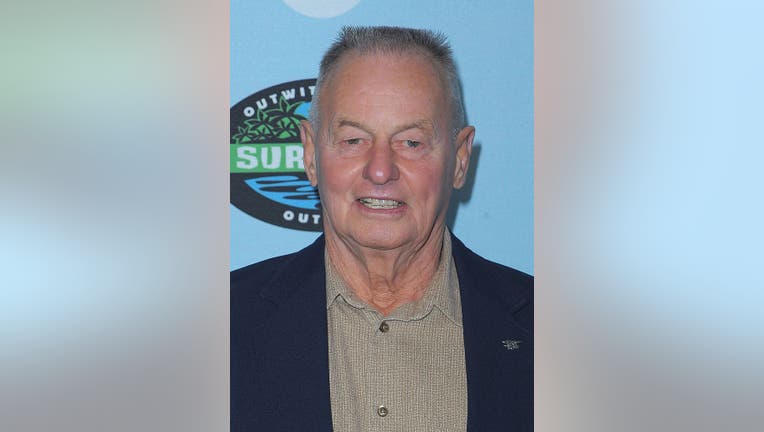 Rudy Boesch, a retired tough-as-nails Navy SEAL and fan favorite on the inaugural season of "Survivor," has died after a long battle with Alzheimer's disease. He was 91.

Director of operations for the Seal Veterans Foundation, Steve Gonzalez, said Boesch died peacefully Friday night in hospice care in Virginia Beach, Virginia. He was surrounded by loved ones.

Boesch joined the Navy in 1944 and retired in 1990. He completed two tours in Vietnam and earned a Bronze Star.

He was 72 when he took third place on CBS' "Survivor." He proved to be so popular as a no-nonsense but loveable character that he was invited back for the eighth season, "Survivor: All Stars."

Gonzalez called Boesch a "legend in the SEAL Teams."

Funeral arrangements were not immediately announced.