GALLATIN COUNTY, Mont. - Montana law enforcement warned people to be careful when trekking the Rocky Mountains looking for a chest full of treasure that a New Mexico man said he hid nearly 10 years ago.

In 2010, a man named Forrest Fenn said he hid a coveted chest full of gold and jewels somewhere in the Rockies. He said he hid it so that it could inspire people to venture outside and explore nature.

Treasure hunters must figure out the nine clues Fenn said he left in a poem, according to CNN.

But the Gallatin County Sheriff’s Office issued a warning last week, urging people who venture out into the Rockies to be careful.

“You must know that this country is unforgiving if you don’t give it the respect it deserves,” the post said. “Let someone know where you are going – exactly, not some vague geographic area to keep your secret safe – and when you expect to return.”

Since Fenn inspired the treasure hunt, two people have died, according to the sheriff’s office. In addition to the two deaths, countless others have been injured and two people were rescued “near death.”

It appears that people hide their locations so as not to have others possibly discover the treasure, but as the sheriff’s department pointed out that can be dangerous.

A recent incident involved a man telling his wife that he was injured, but did not reveal where he was located.

“Consider the volunteer hours spent searching if you need to be rescued, and the anxiety of those left at home,” the post said.

According to the sheriff’s office, many of the people searching for the treasure end up in the area of Yellowstone National Park. 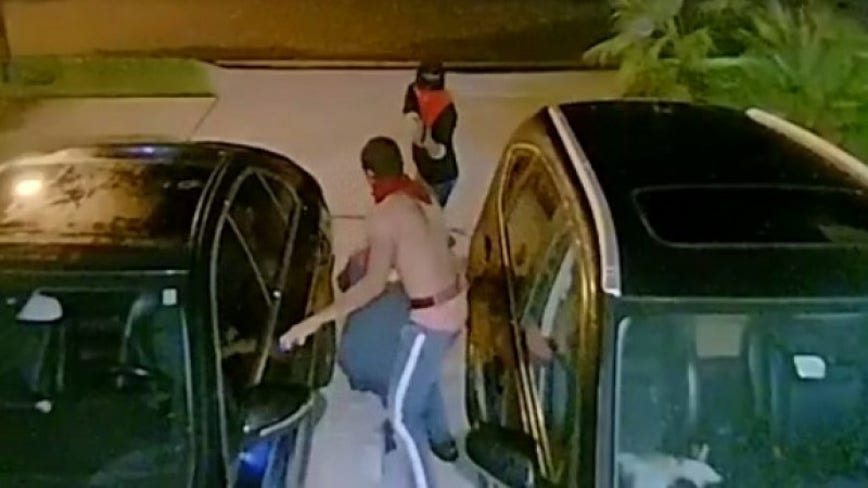 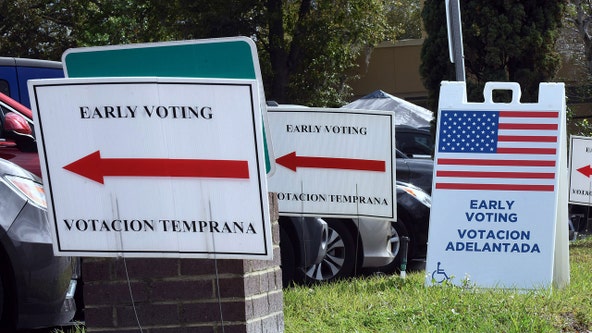 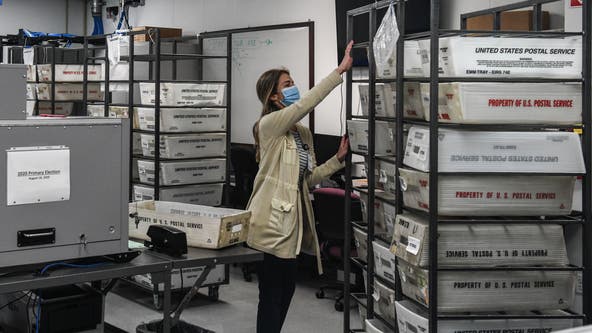