DETROIT (FOX 2) - A rising Detroit rap star was gunned down on Detroit's west side Tuesday night right in front of his mother.

Detroit police said 8:15 Tuesday night, two male victims were sitting in a Chrysler 300 in the driveway on Fielding Street near McNichols and Evergreen when an unknown suspect fired multiple shots into the vehicle.

One man was killed. The second victim is in critical condition and the shooter got away. Neighbors confirm that the man who died was a local rapper, Bandgang Jizzle P.

One man was killed. The second victim is in critical condition and the shooter got away.  Neighbors confirmed that the man who died was a local rapper, Bandgang Jizzle P.

Jizzle P. was Aaron Mays, who was just 25 years old.

A neighbor told FOX 2 he had just arrived home when he heard about eight gunshots.

"I heard his mom screaming, they killed her kids in her driveway," neighbor Kenny Reardon said. "It's terrible."

"I didn't know he was (a music star) but I've been hearing a lot of his music, though." 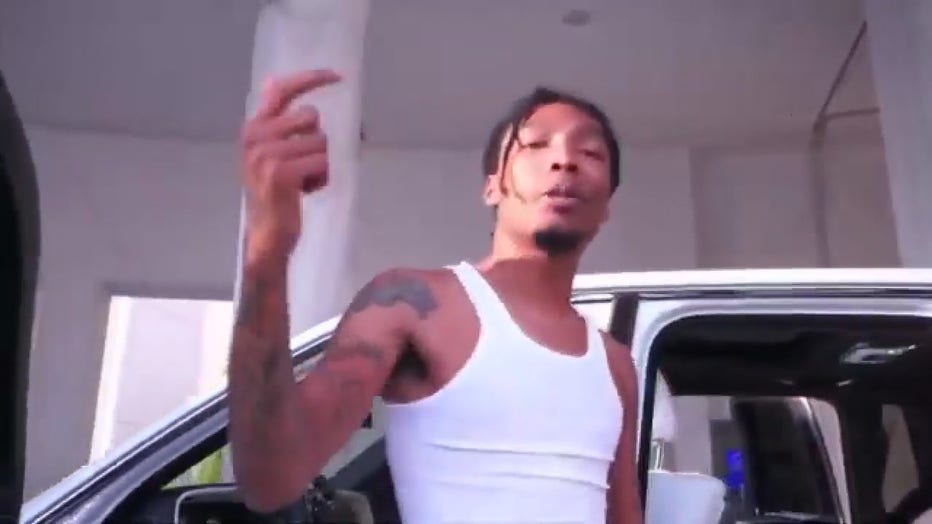 Reardon said the neighborhood is usually a quiet one.

"You know just about all your neighbors. They were nice people," he said.

Many on social media say- he was a rising star in the rap world.

His mother, Senekua Mays posted on Facebook- that she just wanted to be left alone- and let her grieve.

Detroit Police confirmed that the suspect is still on the run and the investigation continues.  If you have any information about the shooting, call DPD or Crime Stoppers at 1-800-SPEAK-UP. 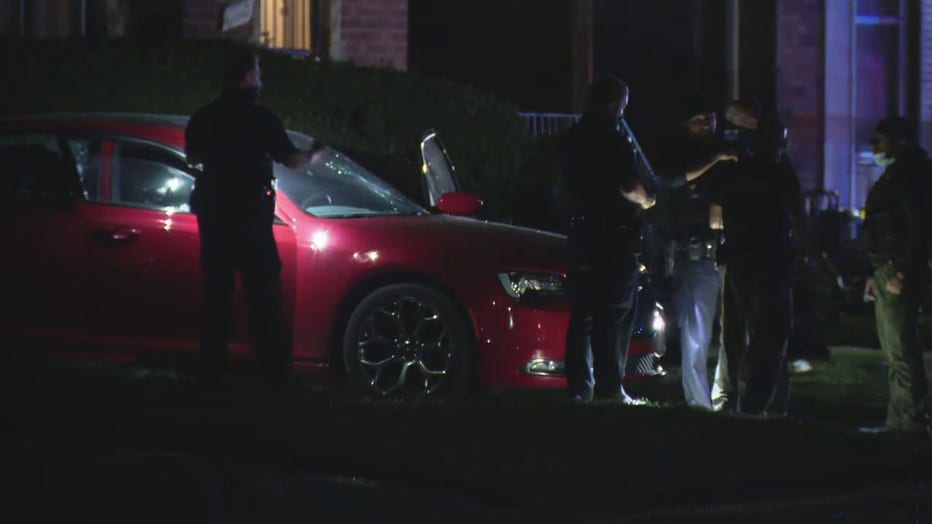 Detroit police combing the crime scene where Aaron Mays and a second man were shot in the driveway, Mays, fatally.