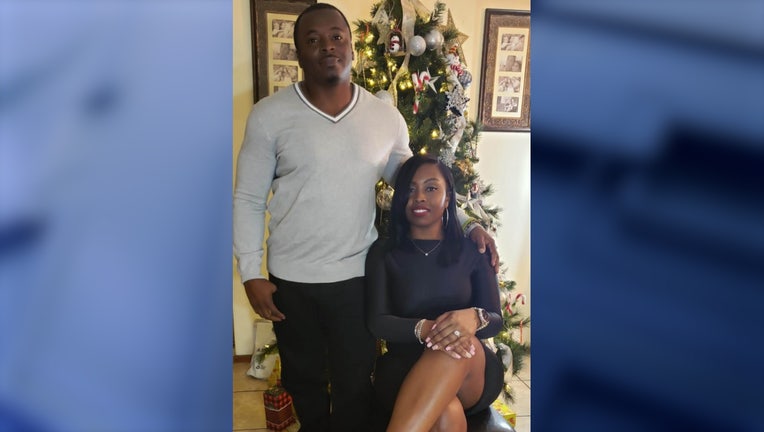 ORLANDO, Fla. - The Orlando Police Department continues to investigate a wreck along State Road 408 in July as a homicide. Detectives said there is evidence that Tremain Noval Hepburn, 46, was shot before crashing his Dodge Challenger Hellcat along an exit ramp off the westbound lanes of the toll road.

A Crimeline Florida reward of $5,000 is now being offered for information that could lead to identifying the suspects.

Around 2:30 p.m. on July 14, officers responded to the South Street/Mills Avenue area in reference to a possible crash. They discovered Hepburn had crashed into a tree after exiting the 408 on the Mills exit ramp. The Orlando Fire Department took Hepburn to Orlando Regional Medical Center where he was pronounced deceased.

Detectives said his vehicle was struck multiple times by bullets. Prior to the shooting, Hepburn had just recovered his car in Sanford after it had been reported stolen.