A retired police officer from Ormond Beach, Florida said he was told he could not enter Universal Studios at Universal Orlando Resort because of the shirt he was wearing.

Orlando, Fla. - A retired Ormond Beach Police officer says he was stopped at Universal Studios security and told he couldn’t wear a shirt that said “police” inside the park.

Vincent Champion says he didn’t understand. His shirt read, “Retired Police Officer” on the front and, “My time in uniform is over but my watch never ends,” on the back. He served more than 20 years in law enforcement. 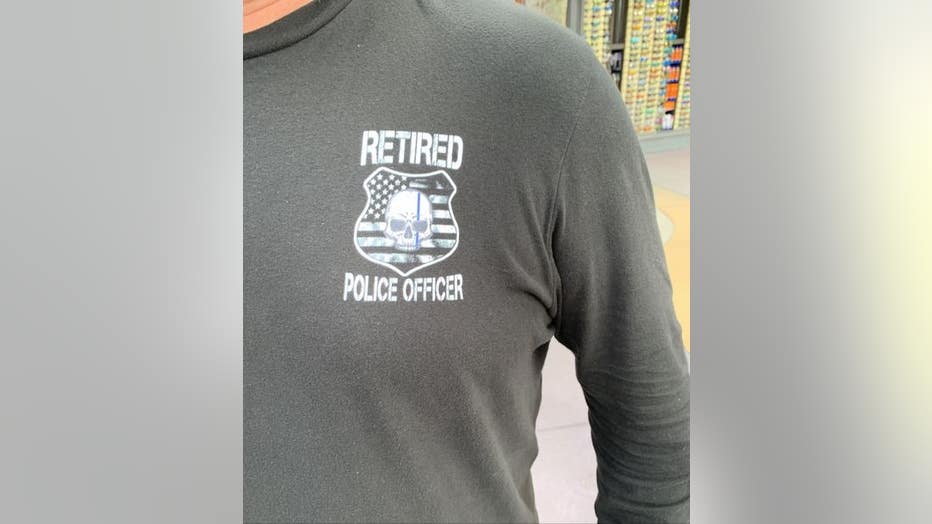 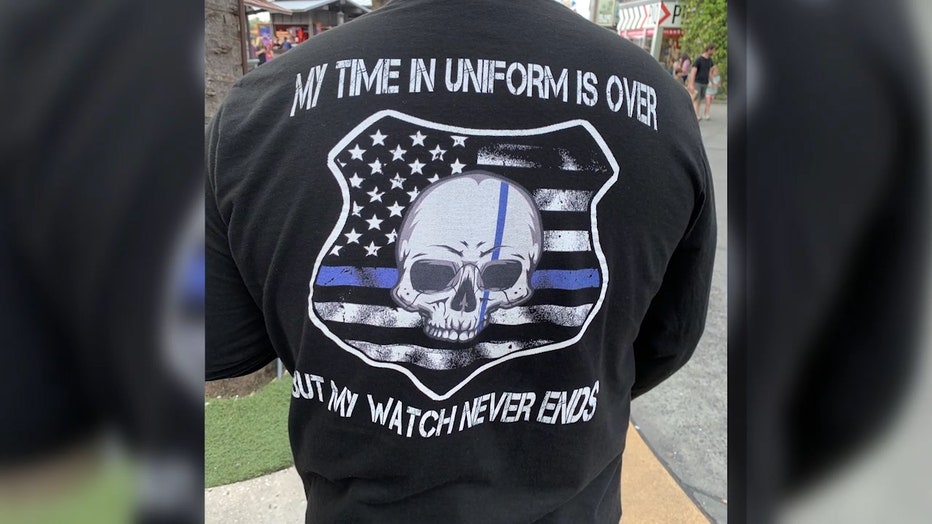 He says some people behind him in line overheard what was going on and offered him one of their shirts.

“I took my shirt off and was changing shirts. Then she said I couldn’t even bring the retired police officer shirt in with me – I’d had to take it back to the car,” Champion explained.

“We have tremendous respect for our law enforcement and first-responder guests and ultimately, this guest was able to wear his shirt.  That said, for safety reasons we want our guests and team members to be able to easily identify active, working, law enforcement.  And so, as is common in our industry, we do not permit guests to wear clothing or items that could cause confusion.”

Champion says he eventually asked for a supervisor – who allowed him to enter the park with his “retired police” shirt on. He says the entire ordeal held him up for about 45 minutes to an hour.

While the park visit happened on Nov. 1, Champion says he received a call from a top park security official Wednesday.

“This gentleman – very apologetic – he made it clear I was treated wrong and my shirt does not raise to the level of what that policy stands for,” Champion said.

Champion says he hopes this does not happen to any other member of law enforcement. He also says he does not plan on ever returning to the park.