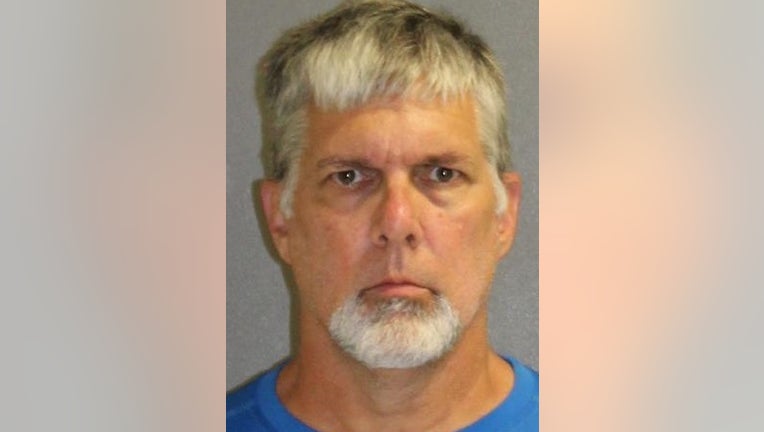 NEW SMRYNA BEACH, Fla. - James Benefield, 61, was arrested Tuesday afternoon at his home after detectives were alerted about a juvenile female being a possible victim to a sex offense, the Volusia County Sheriff's Office said.

They said that the investigation began after they were alerted by a family member of the juvenile victim about a possible sex offense. When deputies confronted Benefield about the allegation of soliciting the minor for sex, they said he admitted to having the conversation with the juvenile.

Benefield was arrested and charged with soliciting sexual activity with a child, child abuse, and providing false information to law enforcement officers during a felony investigation. He remains in custody with no bail, deputies said.

Benefield is said to be a retired teacher from New Smyrna Beach High School. He became a volunteer at the school. He is known to the victim but not through his volunteer work.

The Volusia County Sheriff's Office Child Exploitation Unit asks that anyone who may have been a victim to the alleged suspect or other to please call (386) 323-3574.