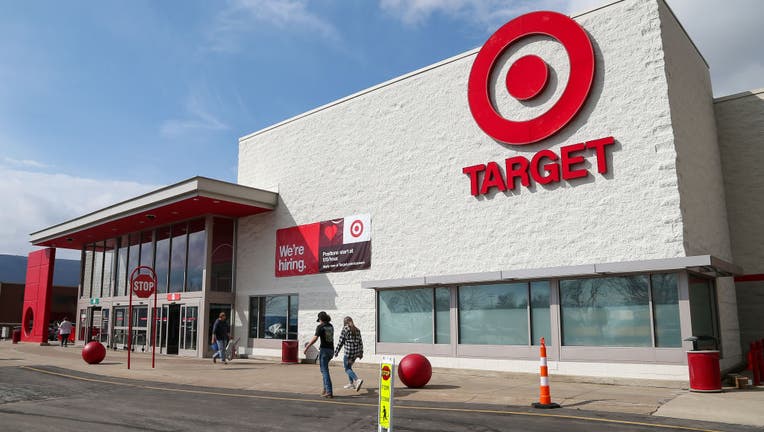 ORLANDO, Fla. - Some retail chains are considering paying customers to keep their unwanted items instead of returning them as stores struggle with holding on to too much inventory.

Target, Walmart, GAP, American Eagle and other major retailers have too much inventory of workout clothes, jackets, hoodies, garden furniture and toys, among other products, and are burdened with the cost of storing the items.

The large number of items, not including returned items, has created an inventory surplus.

Because of this, some retailers are mulling whether to just pay the customer back the money they paid for the item but allowing them to still keep the unwanted product.

"It would be a smart strategic initiative," Burt Flickinger, retail expert and managing director of retail consultancy Strategic Resource Group, according to the Washington Examiner. "Retailers are stuck with excess inventory of unprecedented levels. They can't afford to take back even more of it."

According to Flickinger, retailers often evaluate returned items to determine if they should place them back on store shelves. Damaged items can be refurbished and sold for a reduced price or can be offloaded to liquidators to resell.

"Given the situation at the ports and the container shortages, sending product overseas isn't really an option," Flickinger said.

Regardless of which option is chosen, handling a return costs retailers additional money.

Should retailers decide to implement the "keep it" policy they run the risk of customers attempting to game the system by asking for returns in order to receive items for free.

"One thing retailers need to track and ensure is that customers that become aware of the policy do not begin to abuse it, by seeking free merchandise over a series of orders by getting a refund but getting to keep the merchandise," Keith Daniels, a partner with Carl Marks Advisors, said.