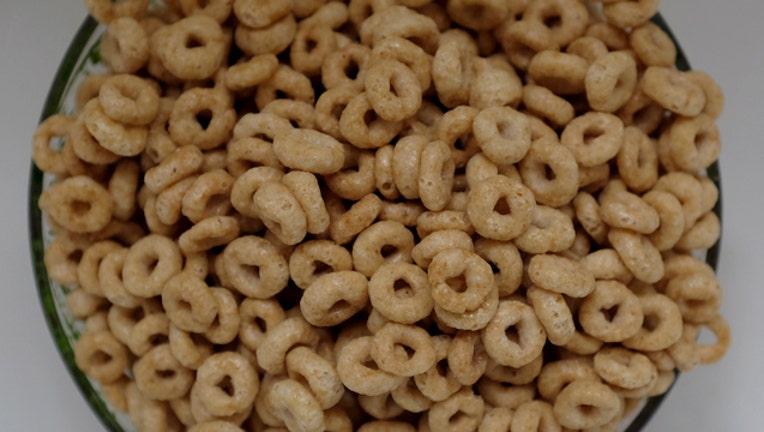 (FOX 46 WJZY) - Check your kitchen -- a cancer linked herbicide has been found in more than two dozen breakfast cereals and snack bars according to a new report released by the Environmental Working Group.

Glyphosate, the main ingredient in Roundup, was discovered in 26 of the 28 products the EWG tested, in levels “higher than what EWG scientists consider protective of children’s health.”

In an earlier report by EGW, an environmental advocacy organization, found similar results.

Glyphosate is the active ingredient in Monsanto's Roundup, the most heavily used herbicide in the country. Every year more than 250 million pounds of glyphosate is sprayed on American crops, according to the EWG.

“How many bowls of cereal and oatmeal have American kids eaten that came with a dose of weed killer? That’s a question only General Mills, PepsiCo and other food companies can answer,” said EWG President Ken Cook. “But if those companies would just switch to oats that aren’t sprayed with glyphosate, parents wouldn’t have to wonder if their kids’ breakfasts contained a chemical linked to cancer. Glyphosate and other cancer-causing chemicals simply don’t belong in children’s food, period.”

Quaker and General Mills, though, said the products are safe and there is no reason for concern.

"EWG report artificially creates a 'safe level' for glyphosate that is detached from those that have been established by responsible regulatory bodies in an effort to grab headlines," Quaker said in a statement.

Glyphosate was found in the following breakfast items: