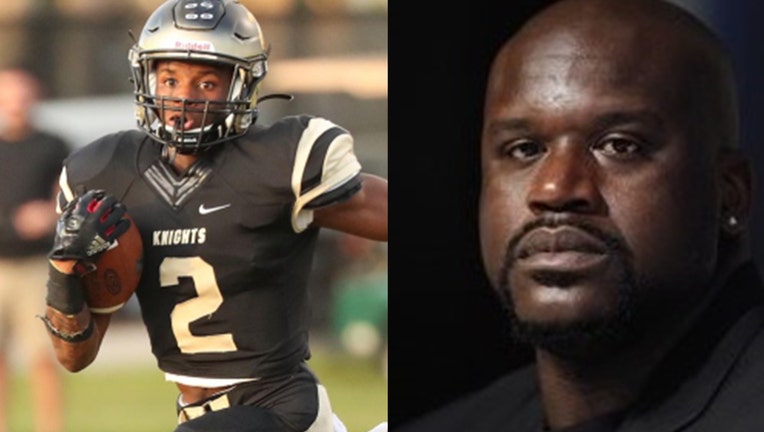 According to ESPN, O'Neal reached out to the family of 18-year-old Dexter Rentz offering to help.

Police said the shooting happened just before midnight on Saturday on Elese Street. Reportedly, someone rolled up in a car and fired at people in front of a house. Police believe that dozens of shots were fired from a high-capacity weapon.

Rentz was a senior at Ocoee High School and was committed to playing football for the University of Louisville.

Orlando police have not made any arrests.