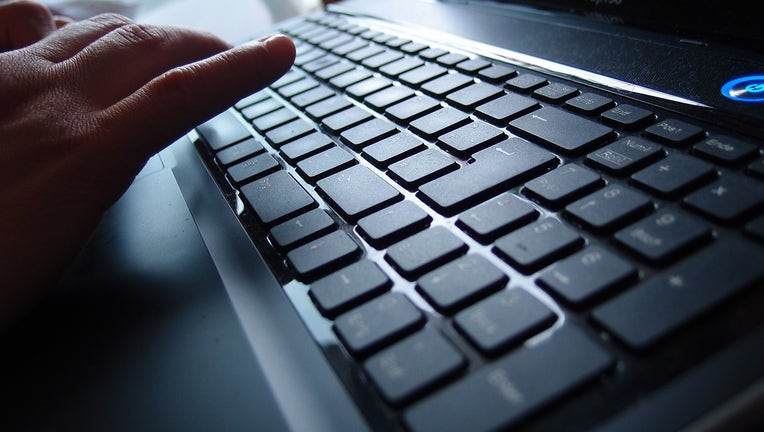 ORLANDO, Fla. (AP) - A new report is recommending a new board, inspector general and ethics standards for the scandal-plagued Florida Virtual School.

The school had a data breach last year, and its former general counsel resigned following an investigation by the Sentinel that documented accusations of improper spending and behavior.

The virtual school operates as its own $240 million public school district serving more than 200,000 students. All Florida public high school students are required to take at least one virtual class, and many choose the school as the provider.