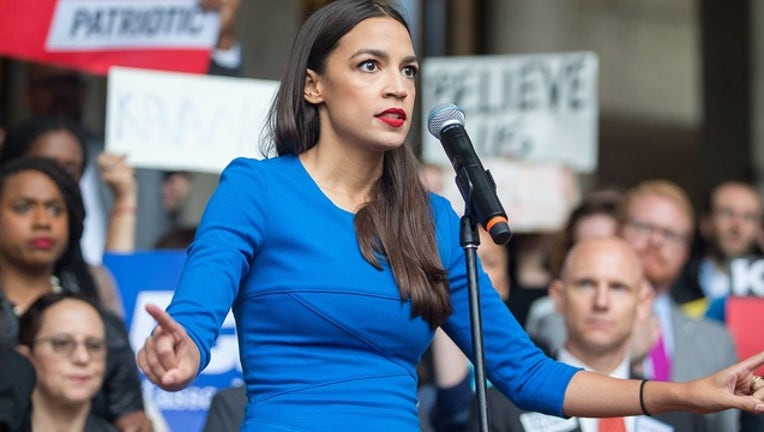 FOX NEWS - Newly-elected Democratic House Rep. Alexandria Ocasio-Cortez, D-N.Y., who despite tweeting last month that members of Congress should ‘have some integrity’ and not take a paycheck during the government shutdown, has remained silent on whether she’ll take a salary during the partial government shutdown, despite 13 of her fellow congress members vowing that they won’t.

Ocasio-Cortez’s office on Thursday reportedly refused to respond to The Daily Mail’s inquiry about whether she’ll be taking a salary, while approximately 800,000 federal workers are furloughed or working without pay.

It was not the first time she appeared to evade or ignore the question. When asked last week by The New York Post whether she would take a salary during the government shutdown, the 29-year-old representative said: “I’ve gotta run.”

Congressional staff and members of Congress are being paid through the shutdown because the legislative branch was funded last year through fiscal year 2019. Ocasio-Cortez’s salary kicked in last Thursday after she was sworn in as a Democratic lawmaker representing New York.