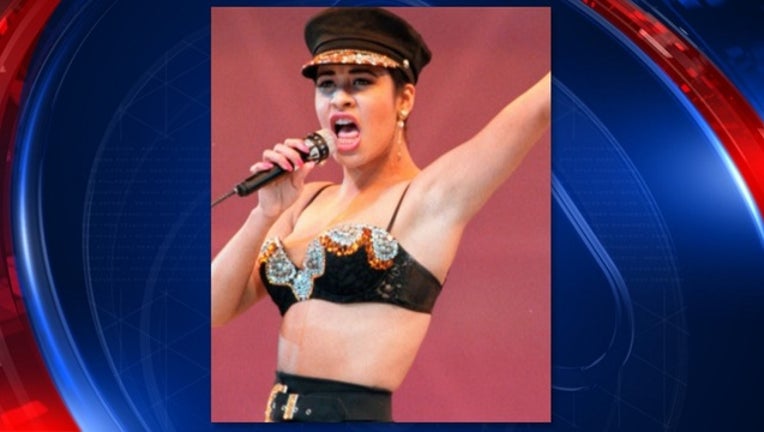 Selena was just 23 years old when she was shot and killed by the president of her fan club, Yolanda Saldívar.

Deemed the 'Queen of Tejano' music, Selena was the first Tejano artist ever to win a Grammy in 1994 for her LIVE! album for the Best Mexican-American Album.

She might have been best known for mainstream hit, 'Dreaming of You,' which was released after her death in July 1995. It was part of her fifth and final studio album.