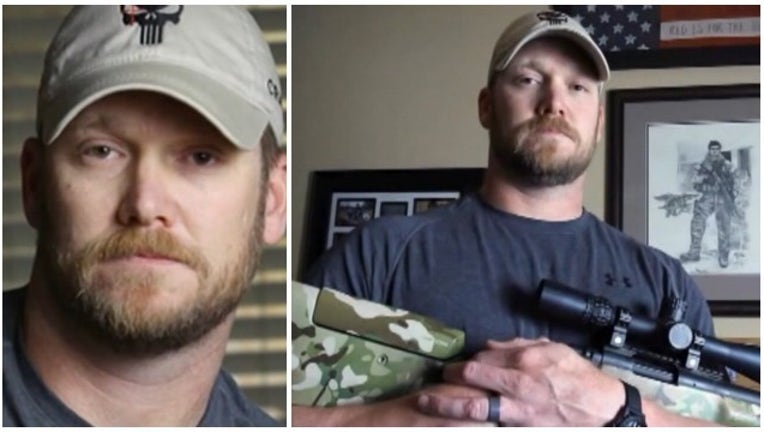 Kyle served multiple tours in the Iraq War and is considered to be the deadliest sniper in U.S. military history with 160 confirmed kills. He was a Navy SEAL from 1999 to 2009.

Kyle was also the subject of the blockbuster film "American Sniper."

He was killed at a north Texas gun range by a former Marine. Kyle was trying to help the veteran when he was murdered. Another person was also killed in the incident.