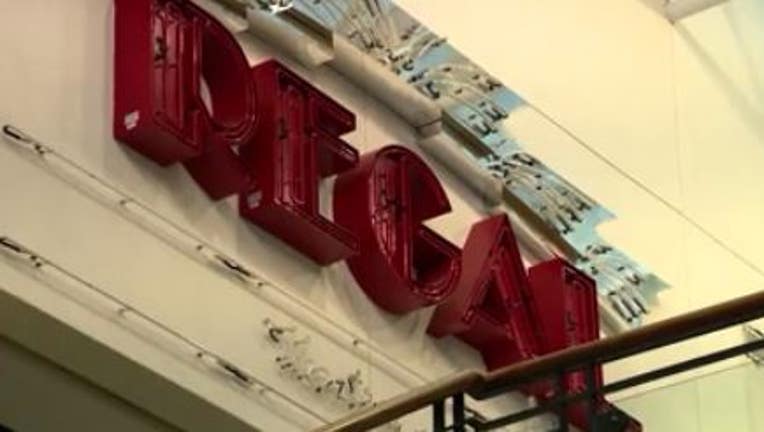 Regal had been one of the most notable holdouts in the gradual reopening of cinemas nationwide. For nearly half a year, its 7,211 screens and 549 theatres in the U.S. have been dark. Doors will open early next month with attendance limited to 25% to 50% capacity in about 500 locations.

Cineworld also agreed to a new multi-year deal with Warner Bros. Beginning next year, the studio’s releases will have a 45-day exclusive window at Regal cinemas, roughly slicing in half the traditional period. That doesn’t apply to Warner releases this year, which are streaming simultaneously on HBO Max when they open in theaters.

Regal’s April 2 reopening coincides with the release of Warner Bros.′ "Godzilla vs. Kong."

The agreement is the latest in a reordering of the theatrical marketplace — a sea change accelerated by the pandemic but viewed as long-in-coming by some analysts given the rise in streaming services.

Universal Pictures last November agreed to deals with AMC and Cinemark — the first- and third-largest chains — to shrink the theatrical window to 17 days, or three weekends. Greidinger at the time said the company didn’t see "any business sense" in that model.

In the United Kingdom, where Cineworld is targeting a May reopening, the Warner agreement shortens the theatrical window to 31 days but can be extended to 45 days if a film reaches a certain box-office threshold.

About half of North American theaters were open as of last week, according to data firm Comscore. In the past few weeks, theaters have been allowed to reopen in New York and Los Angeles — the two largest U.S. markets — for the first time since the beginning of the pandemic.

"With capacity restrictions expanding to 50% or more across most U.S. states, we will be able to operate profitably in our biggest markets," said Greidinger.