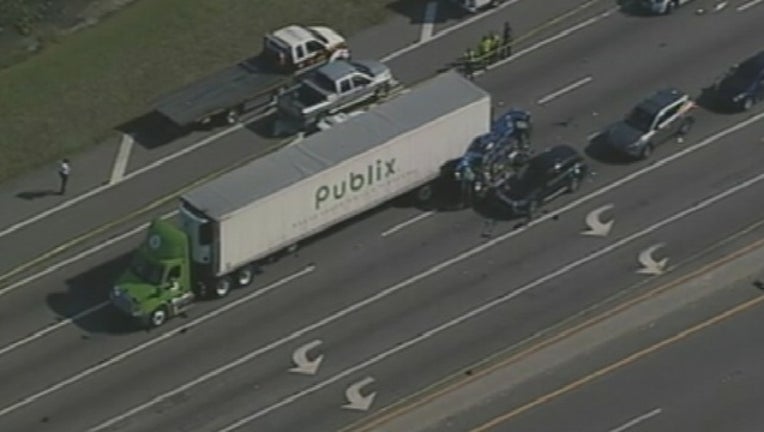 Orlando Police responded to a reckless driver call around 1 p.m. with the vehicle being followed by a witness. When they approached the vehicle, the driver crashed into six cars before coming to a stop after rear-ending a Publix tractor trailer and turning the vehicle on its side.

The driver was pronounced dead on the scene. According to police, the drivers of the other vehicles sustained only minor injuries.