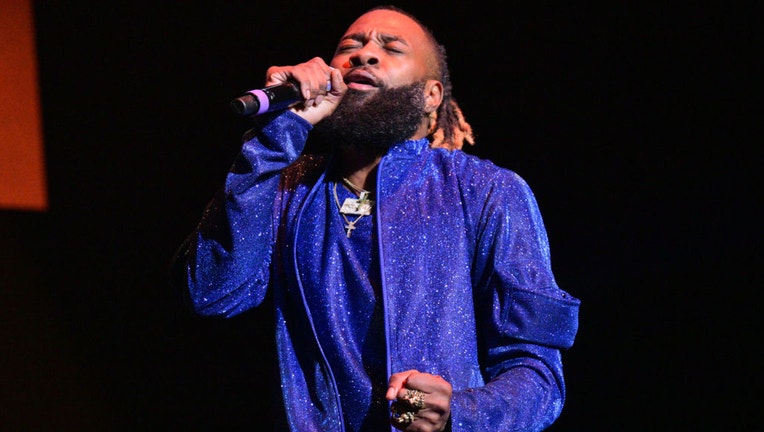 Baxter is accused of shooting and killing 27-year-old Nekaybaw Collier on January 12 as she was driving home from the grocery store. According to investigators, Baxter admitted to deputies that she was shooting at cars that day because she believed the cars were following her. 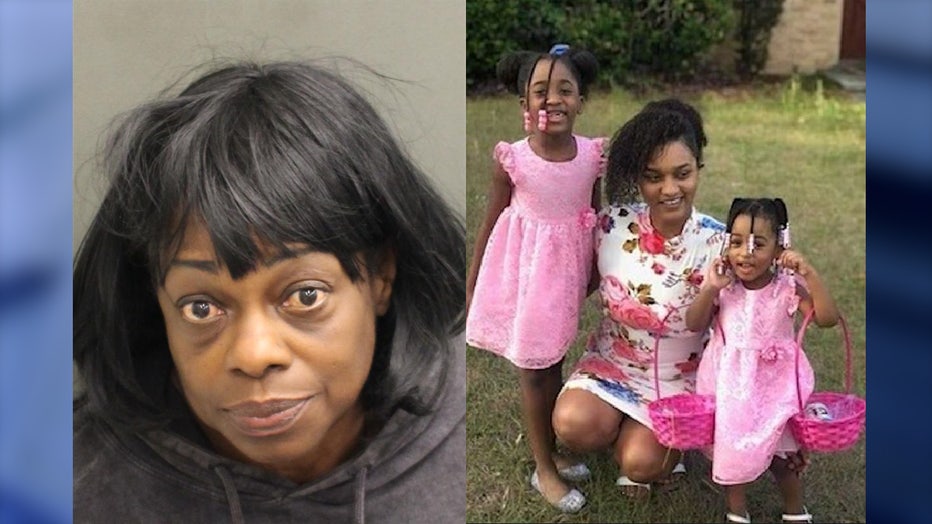 Angila Baxter, 56 (left), is accused of shooting and killing 27-year-old Nekaybaw Collier on Jan. 12 as she was driving home from the grocery store. [Credit: Orange County Sheriff's Office]

Baxter’s son, R&B singer Sammie Bush Jr. aka Sammie, is best known for his 1999 single "I Like It." Overnight, the entertainer took to social media telling his fans, "In consideration of the recent news, I would first like to express my most sincere condolences to the family of Mrs. Collier." He goes on to write, "At this time, I respectfully request privacy for not only my family but the family of Mrs. Collier."

"I understand the severity of the allegations, but I do not have any additional information,"

FOX 35 News has reached out to Sammie for comment, but we did not hear back before the publication of this story.

Collier leaves behind a husband and two children who are trying their best to cope with the loss of their loved one.