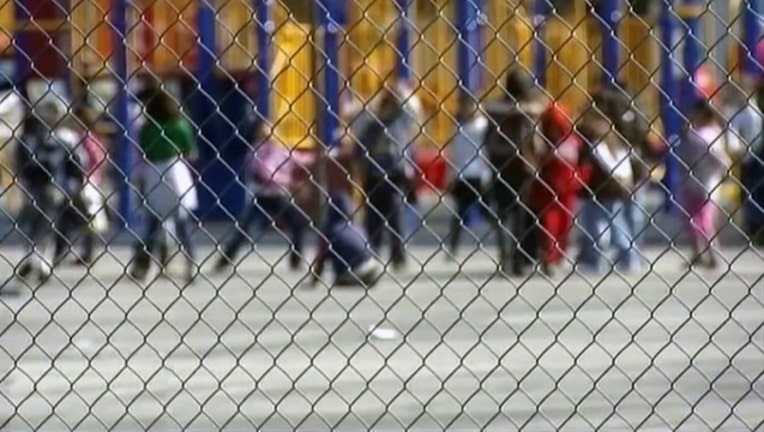 Investigators in the city north of Houston believe a heating device was used to melt the blades into the plastic slides.

Crews discovered the razors July 6 during an inspection of the playground equipment.

The blades were removed and surveillance cameras are being installed at the parks to prevent a reoccurrence.

It's not clear if children had used the slides prior to the discovery of the blades but there were no reports of injuries.

Authorities have not identified a suspect in the case.