People hoping to find this rare fish should brace for bad news.

The U.S. Fish and Wildlife Service recently announced that it plans to remove 23 different species from the Endangered Species Act due to extinction. Among the list is a rare type of fish that was seemingly only found in one area of Ohio.

The Scioto Madtom was last sighted by humans back in 1957. According to a press release from the U.S. FWS, the fish was added to the endangered species list back in 1975.

It is believed that the species’ decline was caused by "industrial discharge into waterways and agricultural runoff," although the FWS does state that the exact cause is unknown. 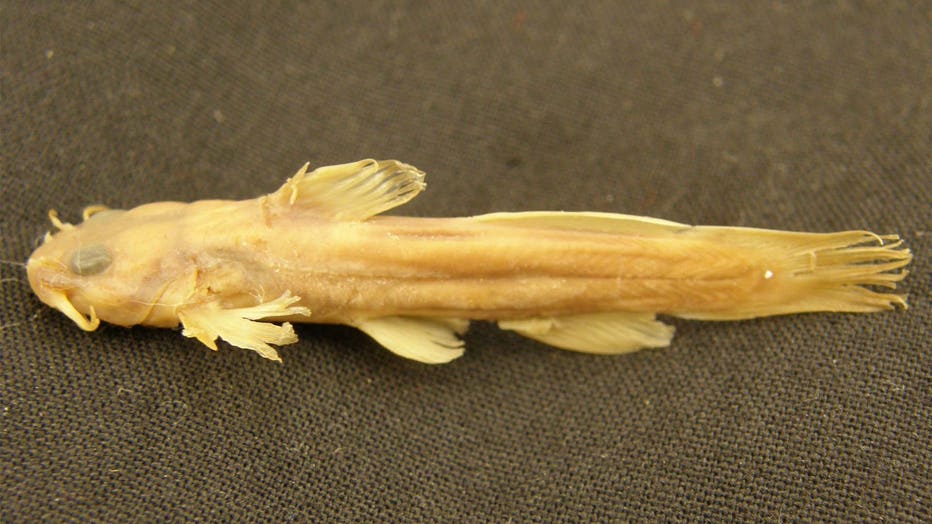 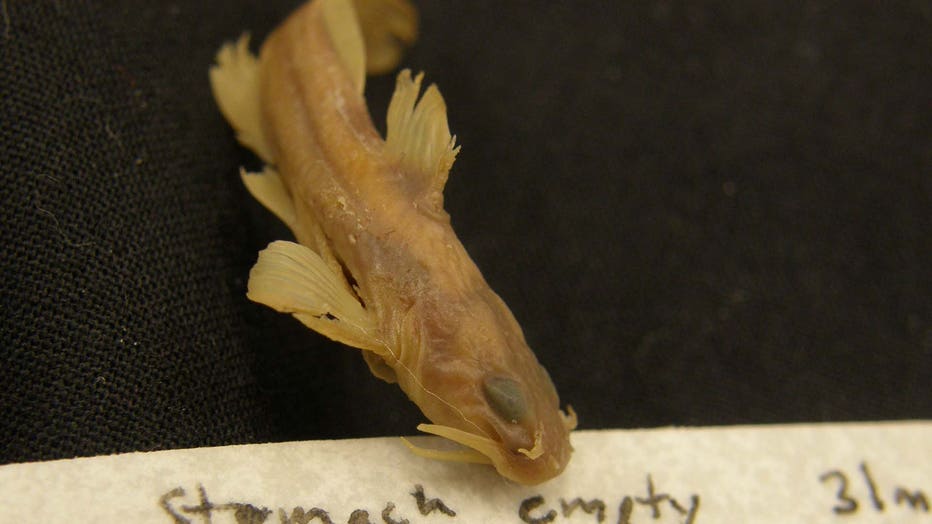 In the press release detailing all 23 species removed from the list, Secretary Deb Haaland said, "With climate change and natural area loss pushing more and more species to the brink, now is the time to lift up proactive, collaborative, and innovative efforts to save America's wildlife. The Endangered Species Act has been incredibly effective at preventing species from going extinct and has also inspired action to conserve at-risk species and their habitat before they need to be listed as endangered or threatened. We will continue to ensure that states, Tribes, private landowners, and federal agencies have the tools they need to conserve America’s biodiversity and natural heritage."

The fish was only ever spotted in a section of Big Darby Creek in Ohio. Due to the animal’s habit of hiding under rocks or in vegetation during the day and only coming out at night, the Scioto madtom was an elusive fish.

In a statement obtained by Columbus Underground, endangered species coordinator for the FWS Angela Boyer said, "It’s not a happy day. It’s been somber, I guess I’ll put it that way. It’s a species that in the course of my career I was really hoping that we would find, but we never did. So it’s disappointing. But yeah, it’s time to take it off the list. It’s been looked for and looked for and not found, and we really do believe that it’s gone."