NAPLES, Fla. (AP) - Guests at a Florida zoo are getting to see three new African lion cubs for the first time.

The cubs were born at the Naples Zoo in May, marking the first time in 30 years the zoo has had lion cubs. The cubs were named Karoo, Ruaha, and Chobe, after three national parks in South Africa

According to a release from the zoo, the cubs are thriving and the introduction to their father, Masamba, went very well. 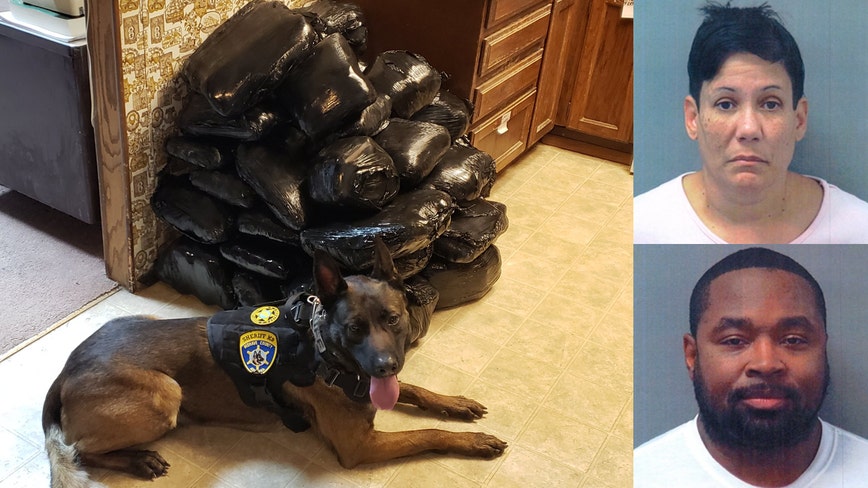 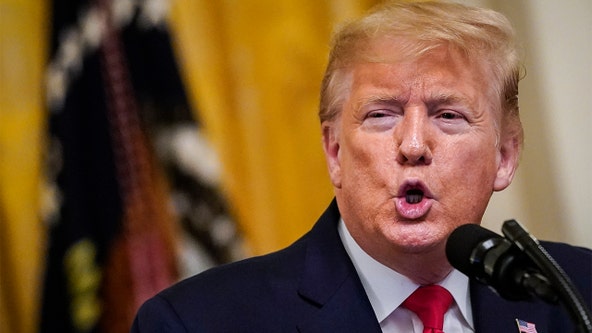