DAYTONA BEACH, Fla. (WOFL FOX 35) - With plenty of glitz and glamour, the Bethune-Cookman University held it's largest gala ever, honoring people like Rick Scott, but outside, a handful of alumni protested the legacy award that was given to the Florida governor.

Jasmine Burney graduated from B-CU in 2009 and says, "The governor has not been great to citizens in the state of Florida, particularly communities of color. He has done a lot of different things that have disenfranchised minorities. Like not expand healthcare to low income individuals. Cutting education in the state."

Gov. Rick Scott says he has been good to black colleges and universities, adding, "Since I've been elected, we've put in $50 million in funding to historic black universities, $20 million here at Bethune-Cookman, and it's for a good cause because they're helping kids with a career."

However an online petition on Change.org raised more than 800 signatures opposing the governor receiving the award.  Jasmine says, "People look to this school as a pillar and if it's solely based on funds, then we have given him an award that he has purchased from this institution."

But the University's Board of Trustees Chairman Joe Petrock says, this award was not based on politics. "We're non political. Whether your Democrat or Republican it doesn't matter. What we lobby for is to make a difference in the lives of kids that have never been to college. Because we want them to be successful."

He says Gov. Scott has been supportive to the school, adding, "Gov. Scott has generated over $15 million  in last three years which makes a difference in countless lives over at the university. Many of our students are the first ones in their family that have ever attended college."   He also says 17,000 alumni are supportive of the school. 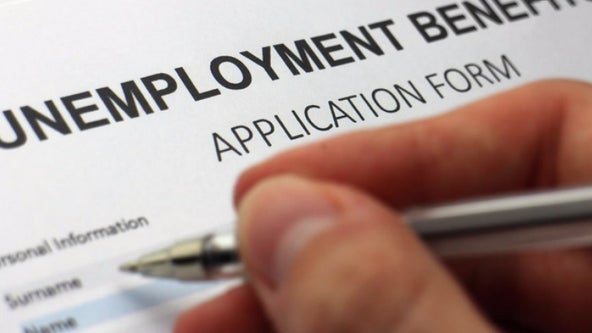 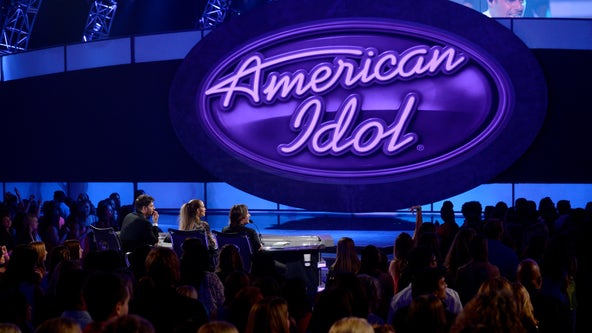 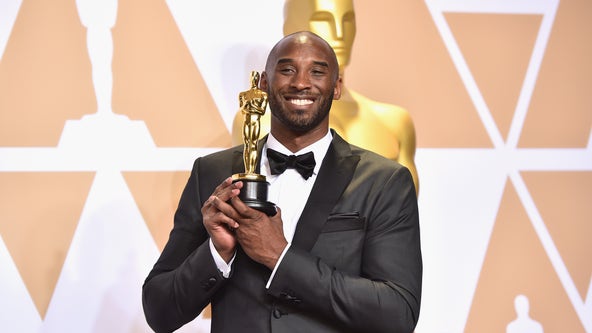