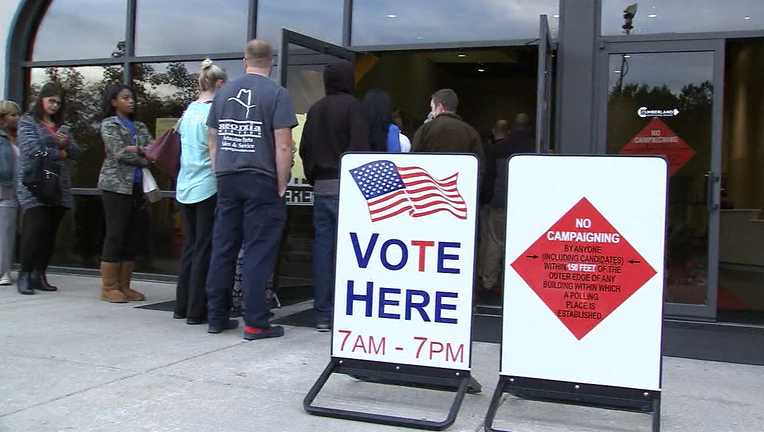 TALLAHASSEE, Fla. - While waiting for a ruling from the Florida Supreme Court on the proposed ballot wording, backers of an initiative that would revamp the primary-election system have received approval from the Florida Department of State to take the issue to voters in November 2020.

The department on Friday assigned “ballot number 3” to the proposal, backed by the political committee All Voters Vote, Inc. The move came after the committee met a legal requirement of submitting 766,200 valid petition signatures to the state. It still needs to clear a key hurdle of receiving Supreme Court approval of the wording of the ballot title and summary.

Justices heard arguments on the issue last week, with Attorney General Ashley Moody’s office and the Florida Republican and Democratic parties arguing the measure should be blocked from going before voters. It is not clear when the Supreme Court will rule. The proposed amendment would allow registered voters to cast ballots in primary elections regardless of party affiliation --- a major change from the state’s current “closed” primary system. The two candidates getting the most votes in each primary would advance to the general election.

All Voters Vote on Monday touted the Department of State’s approval.

“While there are still several steps left in this process, namely the ruling from the Florida Supreme Court and of course getting the support of 60% of voters, we are thrilled to be making progress towards allowing every registered and qualified voter the ability to be able to vote in elections that matter,” Glenn Burhans, chairman of the committee, said in a prepared statement.