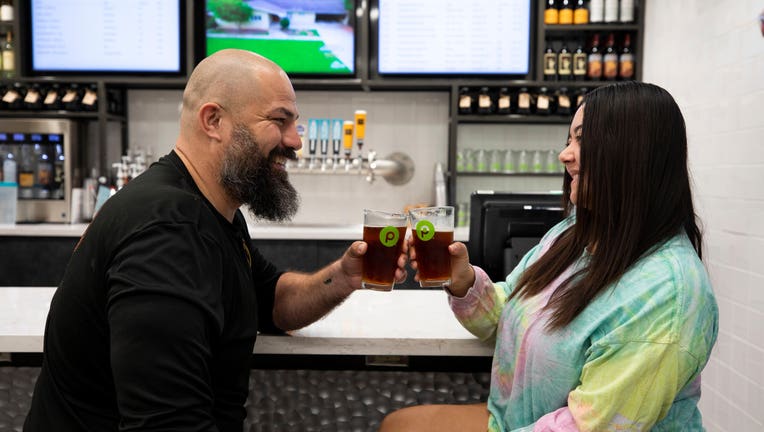 ORLANDO, Fla. - Did you know that some Publix locations offer beer and wine to sip on while you shop?

The next time you're at one of the below stores in Florida, be sure to check out the Pours at Publix section:

The Pours section made its debut at a Publix GreenWise Markets location in Tallahassee in 2018.

As of Monday, a Publix spokesperson said its Pours venues are now in all eight of its Publix GreenWise Markets, four of its traditional Publix stores in Florida and more planned for the future.