Some have pointed out that using a Black Lives Matter hashtag on blackout posts makes it harder for activists to find important information.

CINCINNATI - Social media was filled with black squares on Tuesday as a symbol of solidarity with those protesting against racial inequality and police brutality in the United States.

The movement, dubbed “Blackout Tuesday,” is intended to allow people to pause and reflect on how they can bring about policy change in the wake of George Floyd’s death and countless others.

It originally began in the music community thanks to the efforts of Jamila Thomas and Brianna Agyemang, two black women in the multi-billion dollar industry “that has profited predominantly from black art,” according to the movement’s website.

Instagram and Twitter accounts, from top record labels to everyday people, have posted black backgrounds in solidarity with the movement, using the hashtag #BlackLivesMatter. But while the posts may be well-intended, the result has led to a wall of black squares clogging up the #BlackLivesMatter tag, which can offer vital information and updates to protesters.

Demonstrations have swept across the U.S. since Floyd’s death during an encounter with police on May 25 — and more than 5,600 people have been arrested over the past week, according to a count by The Associated Press.

Amid the chaos, activists say many turn to the #BlackLivesMatter hashtag as a way to identify different groups and projects underway.

“It has come to my attention that many allies are using #BlackLivesMatter hashtag w black image on insta. We know that’s it no intent to harm but to be frank, this essentially does harm the message,” mental health advocate, author and Black Lives Matter activist Kenidra Woods wrote on Twitter. “We use hashtag to keep ppl updated. PLS stop using the hashtag for black images!!”

While scrolling through the #BlackLivesMatter tag on Tuesday morning, rows of black squares popped up with few notable posts in between. 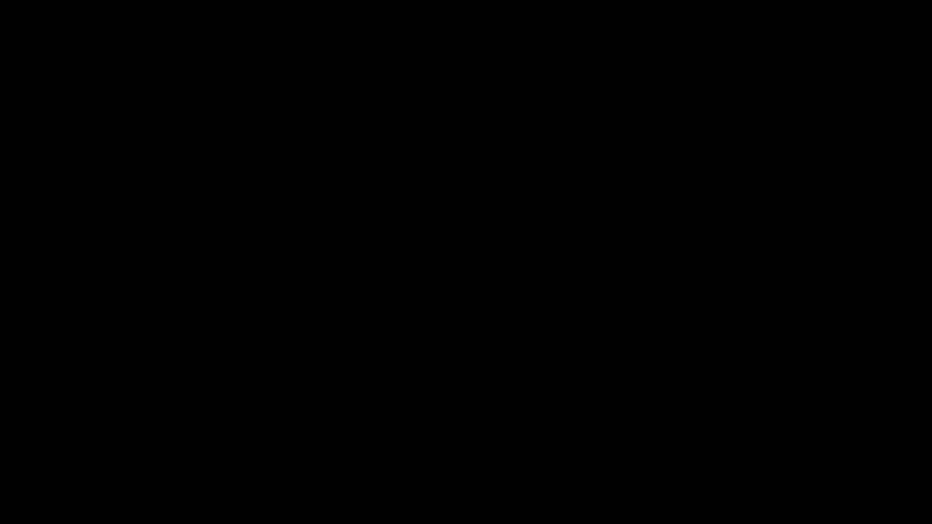 Those who wish to take part in Blackout Tuesday on social media were asked to used the hashtag #BlackoutTuesday, rather than Black Lives Matter, as to not drown out information used by activists.

Instagram also weighed in, suggesting people instead use the #BlackoutTuesday tag and offering information on how to edit a caption.

Thomas and Agyemang’s initiative, called #TheShowMustBePaused, aims for those who have been impacted by recent events to take a break and focus on their mental health. Those who consider themselves allies of the black community are encouraged to have “difficult conversations with family, friends and colleagues” about racism and to seek out anti-racism resources.

“Tuesday, June 2nd is meant to intentionally disrupt the work week,” the movement’s website states. “Monday suggests a long weekend, and we can’t wait until Friday for change. It is a day to take a beat for an honest, reflective and productive conversation about what actions we need to collectively take to support the black community.”

Many companies in the music industry joined Blackout Tuesday, including Spotify — which blacked out the artwork for several of its popular playlists, including RapCaviar and Today’s Top Hits, simply writing “Black lives matter” as its description.

The initiative, known as #TheShowMustBePaused, was created by two black women in the multi-billion dollar music industry that profits so greatly from black art.

The opening pages of Apple Music and iTunes also focused on supporting Black Lives Matter, and SiriusXM said it will be silencing its music channels for three minutes at 3 p.m. EDT in tribute to “all of the countless victims of racism.”

The company said it “will continue to amplify Black voices by being a space where Black artists showcase their music and talents, and by carrying the message that racism will not be tolerated.”

Several music releases and events were postponed as a result of Black Out Tuesday. Interscope Geffen A&M Records said it would not release music this week and pushed back releases from MGK, 6lack, Jessie Ware, Smokepurp and others. Chloe x Halle said its sophomore album will come out June 12 instead of Friday, while the group Glass Animals postponed the Tuesday release of its new single “Heat Waves.”