LAKELAND, Fla. (FOX 13) - A Polk County deputy was forced to shoot and kill a fellow deputy’s police dog after it bit him and refused to let go, the sheriff’s office said Tuesday.

According to a spokesperson, Deputy Scott Cronin was caring for ‘Recon,’ another handler’s dog, while that deputy was out of town. Monday night, Recon bit Cronin’s hand and would not release his grip.

The sheriff’s office says Cronin’s only option was to shoot and kill Recon.

Cronin is himself a K-9 handler.  The sheriff’s office says handlers often care for each others’ dogs because they are familiar with them. But an outside expert told FOX 13 that, even though K-9s are highly trained, they are not supposed to respond to anyone but their own handler.

Recon, a 4½-year-old Dutch Shepherd, was one of four dogs donated to the sheriff's office back in 2015 by the charity 'K9s For Cops.'

Deputies did not say what led up to the bite. 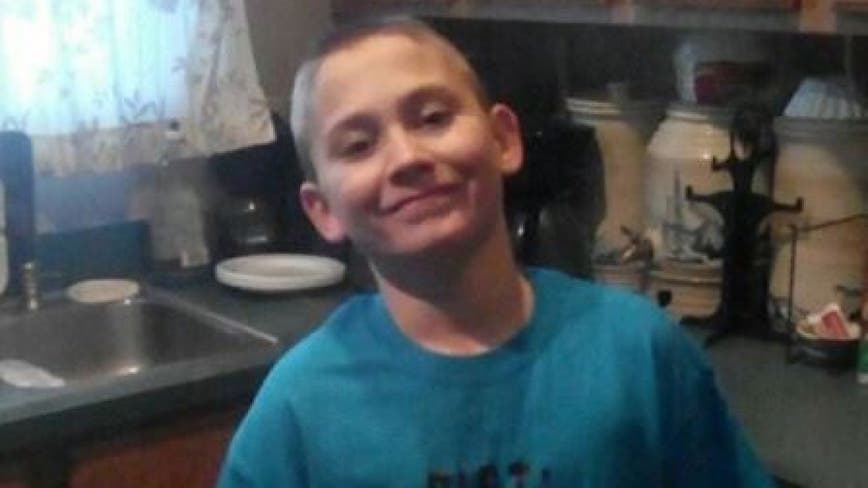