TAMPA, Fla. - Attorneys for a Polk County man who is serving a life sentence for a non-violent drug offense hope their client will soon be released.

71-year-old Richard DeLisi's 90-year sentence is among one of the longest ever handed down for a non-violent marijuana offense.

In a video message recorded in prison, DeLisi describes the fear of never being released.

"My current release date is 2022, but I'm worried I won't make it because of my poor health," DeLisi said.

In 1989, DeLisi and his brother were sentenced to 90 years after being convicted of non-violent drug-trafficking charges. They had planned to fly a plane loaded with marijuana into Polk County.

Now, more than 30 years later, his brother Ted is out, but Richard remains behind bars.

"I believe if we are specifically talking about cannabis offenses, it's wrong for there to be a flourishing industry who ignores those who built it," explained Chiara Juster, The Last Prisoner's Project legal advisor and attorney for DeLisi. 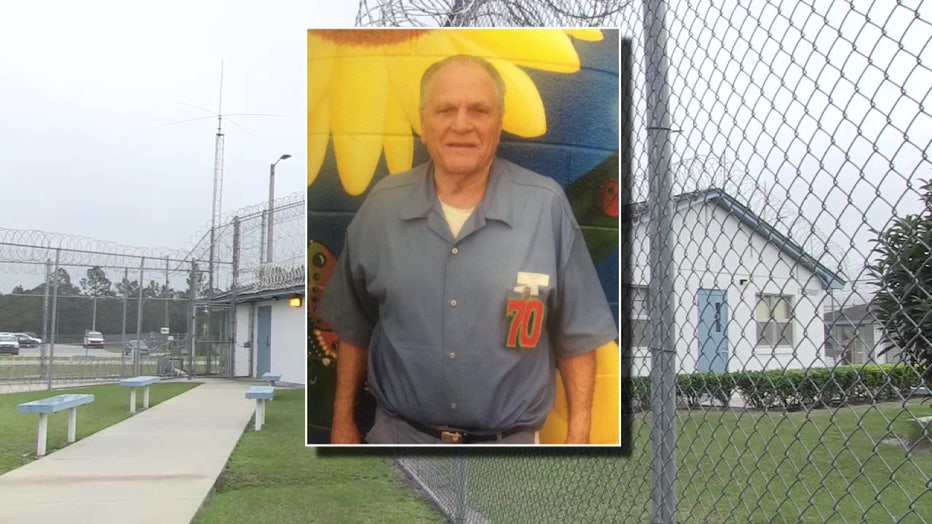 The Last Prisoner's Project has been working with cannabis industry leaders and criminal justice advocates who are focused on freeing prisoners serving lengthy sentences for marijuana offenses.

"We're just hoping it either goes before the clemency board sometime within 2020," explained Mariah Daly, a legal fellow with The Last Prisoner's Project. "Or Governor DeSantis takes action or some other avenue may be pursued with the state attorney's office."

Juster says DeLisi has underlying health issues that have his family especially concerned.

In June, 175 inmates at South Bay Correctional Facility in Palm Beach County, where DeLisi is incarcerated, tested positive for COVID-19. At least one inmate died.

DeLisi's attorneys say his application for clemency is moving forward. Since joining on, The Last Prisoner's Project has supplemented his application with more than 200 pages that include letters of support from loved ones, prison employees and others they hope can help get him out.

For more information on DeLisi's case and others, visit www.lastprisonerproject.org.