LAKELAND, Fla. - Frustrated residents have been trashing the county and FCC, the trash hauling company that serves the west part of Polk County, for months.

Trash has piled up in certain neighborhoods for weeks on end before it was finally hauled away.

"It was so bad, we were seeing rats coming out of the storm drain," said John Gibson, who lives in South Lakeland.

Recently, the county declared a state of emergency regarding the trash issues. Now officials say they have a plan of attack.

Starting February 28, there will be no recycling in Polk County. Before, haulers picked up trash and recycling on two separate days of the week. 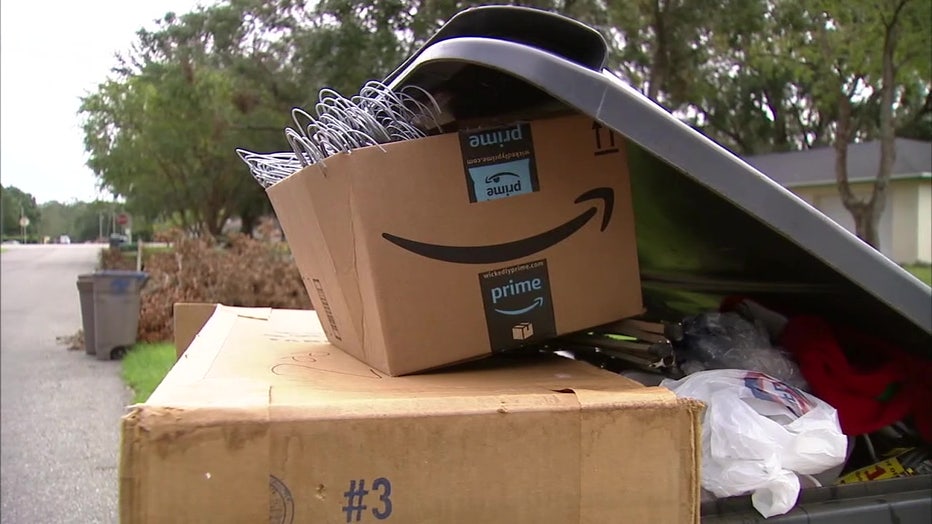 For the next month, all trash – including bulk items – will be picked up on the same day. Recycling bins may be used for trash items.

The county says put it all out by the curb on the day of normal trash pickup and they will come around and collect it all.

Polk County’s director of waste and recycling, Ana Wood, says the recyclable items will be removed from the landfill and recycled at a later date.

After the month-long moratorium, Wood says the separate recycling schedule will go back to normal.

FCC also plans to buy three more trucks, which will not be here for 11 months because of supply chain problems.