Two were arrested in a Melbourne homicide.

MELBOURNE, Fla - (UPDATE) The victim has been identified as Tyler Moore.

The suspects in custody have been identified as Nicholas McDuffie and Victor Cruz. 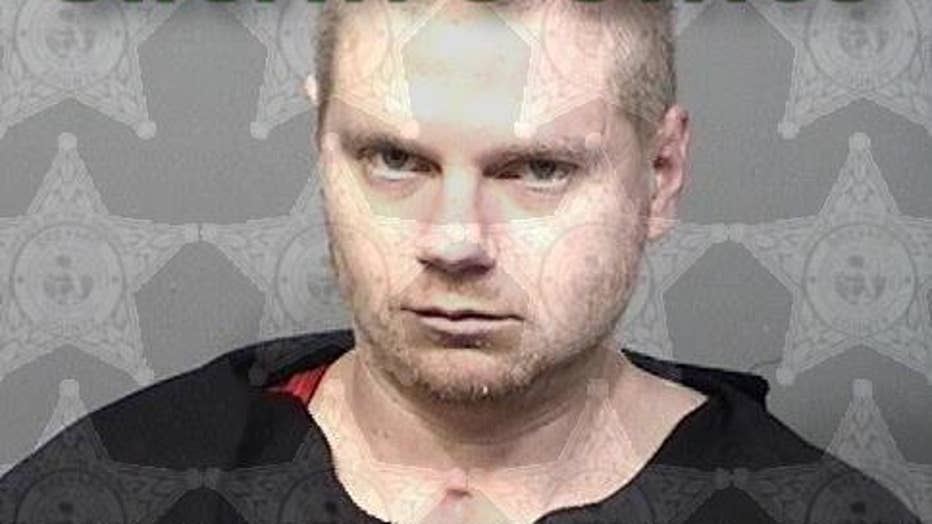 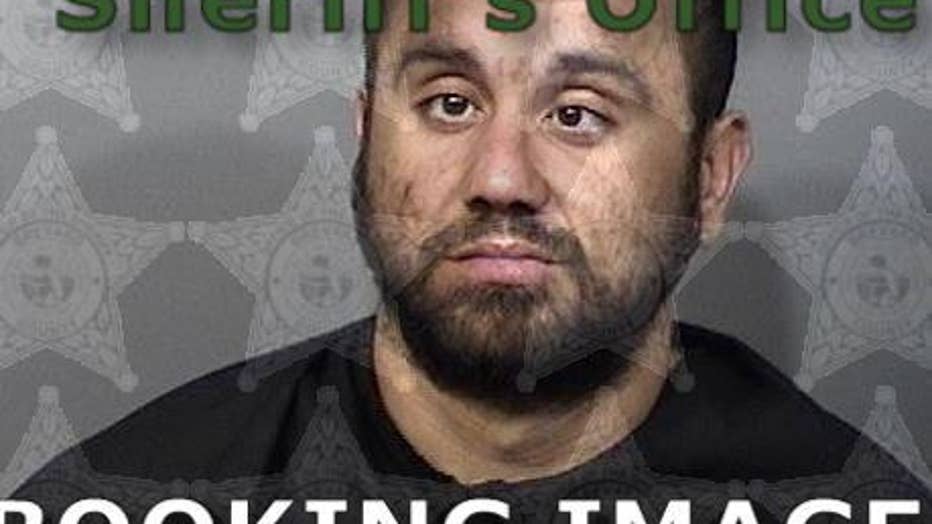 The Melbourne Police Department kept a box truck under surveillance for hours which led them to a homicide investigation.

Friday morning, police received a tip about a suspicious death at a home on Leewood Boulevard in Melbourne.

Detectives were able to determine the box truck was a vehicle of interest and asked the Brevard County Sheriff's Office to survey the truck and follow two men in the vehicle.

The men were seen driving around several parts of Brevard County, discarding items in trash dumpsters and acting suspiciously.

The two men in the box truck were eventually stopped and detained by patrol units at State Road 518 and South Patrick Drive.

Police entered the home at 2542 Leewood Blvd. and found a body inside.

Police are investigating the death as a homicide.