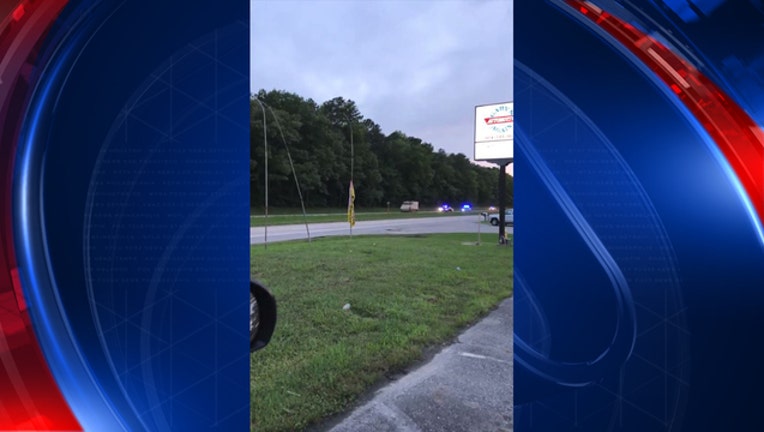 According to a statement issued by Virginia State Police Public Relations Director Corinne N. Geller, the driver has surrendered to Virginia State Police, as of 9:40 p.m. (all times Eastern), in the City of Richmond. The incident began at 7:50 p.m., when the APC was being driven away from Ft. Pickett.

The APC, according to Geller, was not equipped with any weaponry, and is the property of the Virginia National Guard. At one point, the pursuit took place on Interstate 95, at a maximum speed of about 40MPH.

No crashes or injuries were reported, and the driver, an adult male, is now in state police custody, according to Geller.