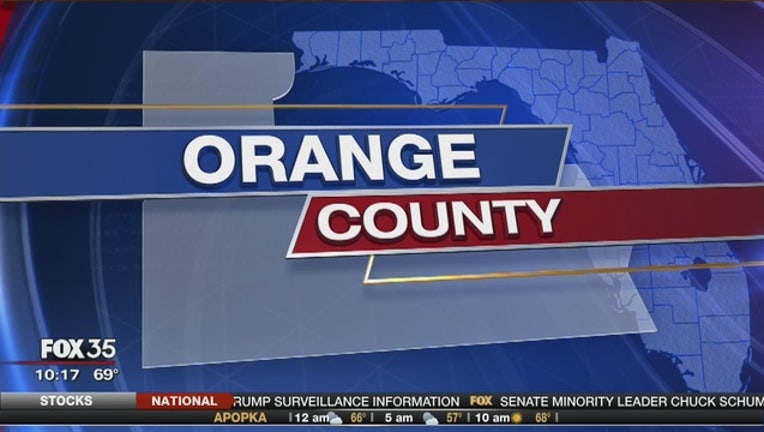 ORLANDO, Fla. (WOFL FOX 35) - - Orlando police are searching for suspects after a man is carjacked at gunpoint.

According to Orlando Police, it happened early Thursday morning near the intersection of Orange Blossom Trail and Smith Street.

Two armed men forced the victim out of his car and drove off, police said.

Anyone who sees them should call Orlando Police.