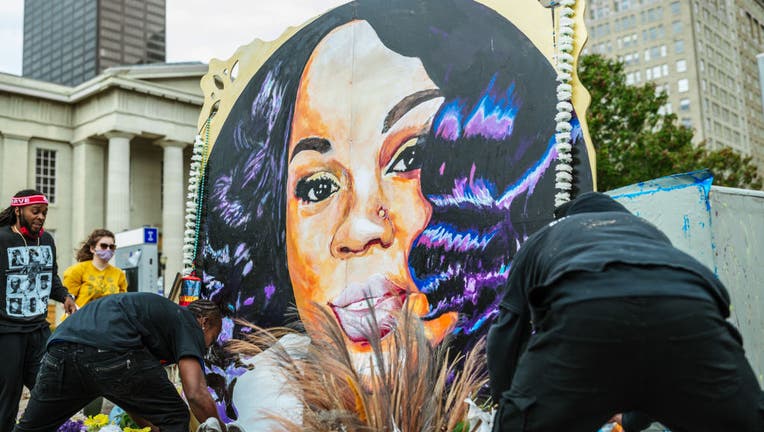 Louisville police released details Wednesday of its investigation into the shooting death of Breonna Taylor, a case that has sparked nationwide protests.

Mayor Greg Fischer said it was important to release the investigative files as quickly as possible, after making “necessary redactions." Much of the information in the files was included in records from the grand jury proceedings released last week, he said.

“I urge all to be sensitive that these files contain information and images that are traumatic and painful,” Louisville Mayor Greg Fischer said in a release.

Taylor was shot and killed in her Louisville home by police who were executing a narcotics warrant on March 13. Details of the chaos and confusion during the raid that resulted in the 26-year-old Black woman’s death were revealed in 15 hours of audio recordings released Friday. They contained testimony and recorded interviews presented last month to the Kentucky grand jury that decided not to charge any Louisville police officers for killing Taylor.

Taylor’s name came up in the drug case at least in part because she had posted bail a few times from 2017 to January 2020 for sometime boyfriend Jamarcus Glover and another defendant, Darreal Forest, in amounts that went as high as $5,000, according to police files released Wednesday.