Police in Winter Garden say two pit bulls attacked a woman as she was protecting her child during a morning walk. Officers showed up and contained the dogs and transported the two with non-life-threatening injuries.

“I thought maybe kids were outside playing like they usually do, came outside to look and the neighbor's pit bull's got across the fence, jumped the neighbor lady, who had her child in her arm,” recalled a neighbor who didn’t want to be named.

The neighbor said the animals relentlessly attacked. “Mauling her, eating her,” he said, “anything from the waist down. She was trying to protect her child.”

“Police showed up, got the dogs contained, I think they took the lady to the hospital. She looked pretty beat up,” he said. 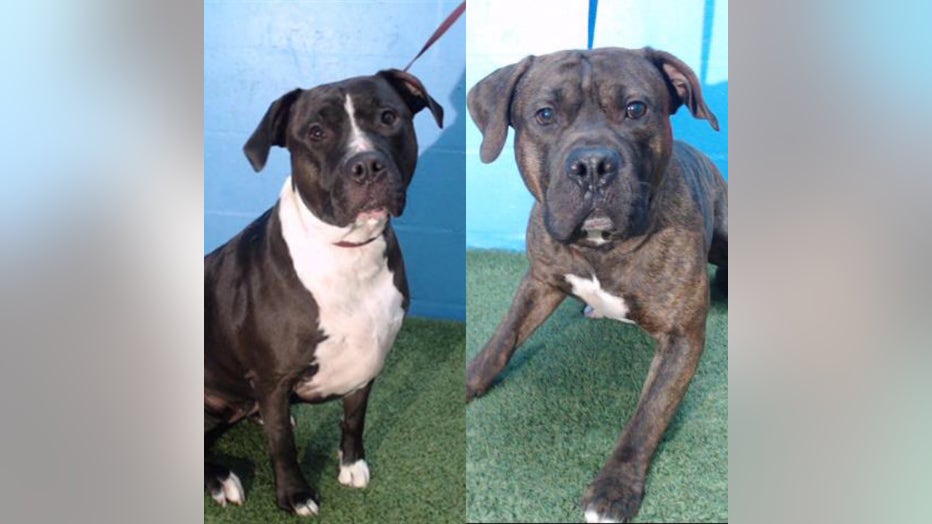 Police took the woman to Orlando Regional Medical Center and the child to Arnold Palmer Hospital for Children with non-life threatening injuries. The neighbor says he worries for the children.

“We have a lot of kids in the neighborhood.”

Animal control took the dogs into custody. Police say the investigation is ongoing and there's no charges, yet.