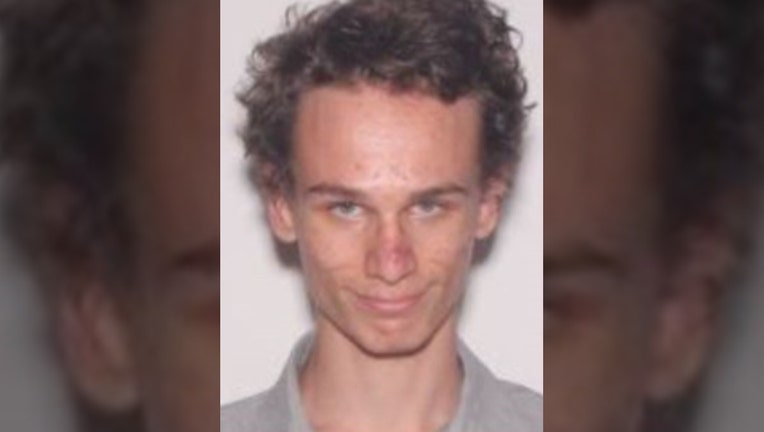 The Leesburg Police Department said that Michael was last seen at a Dunkin Donuts in Palm Plaza, Leesburg. Michael is autistic and had several mental concerns. He had not taken his medication for several days and there were concerns for his safety.

Police said they located Kennedy at the airport, but did not give any more details. 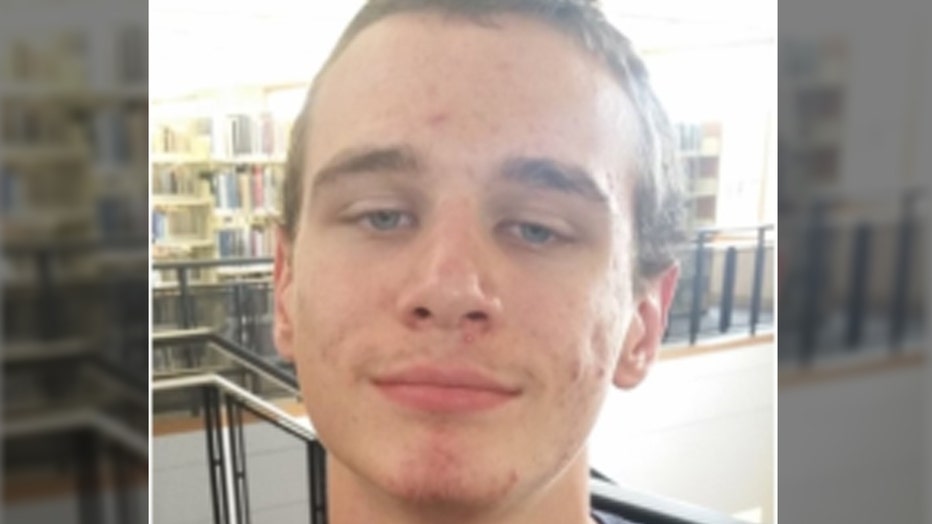