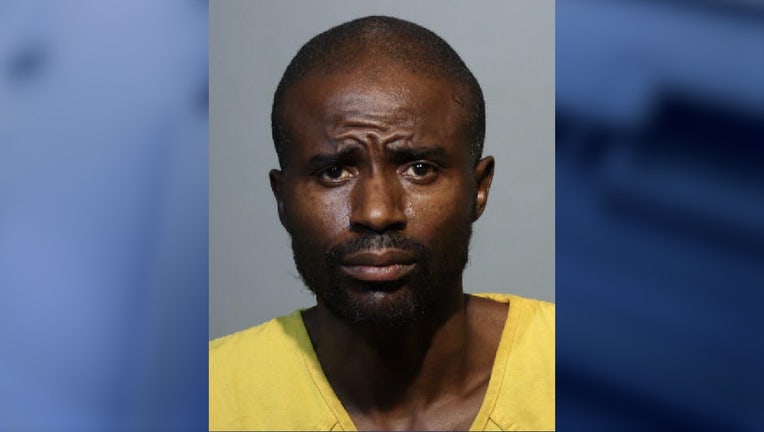 Keston Jones approached a police officer in his vehicle behind the Altamonte Springs Police Department (ASPD) and began yelling at him according to police.  Jones then fled behind the building where he got into a physical altercation with a city employee.  Police say, two other people heard the commotion from outside and went to aid the city employee but were injured in the process.

Jones was then apprehended by ASPD and placed under arrest.