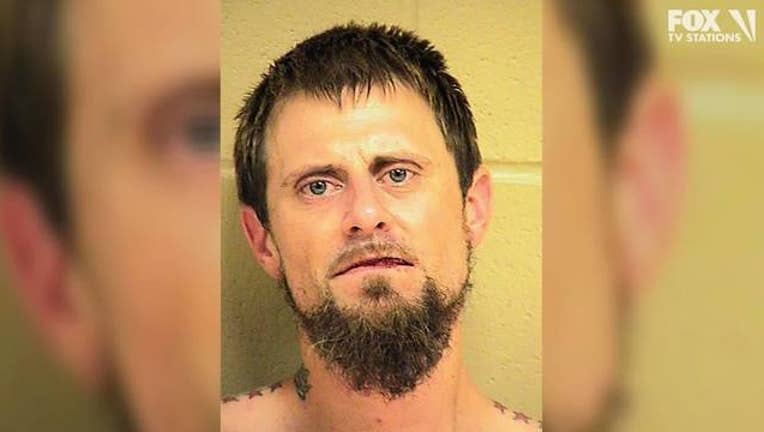 SHREVEPORT, La. (AP) - Police in northern Louisiana say a man has been arrested for shooting and killing a postal worker.

Shreveport police said Saturday that 32-year-old Michael Gentry is being held in the city jail on one count of second degree murder.

Authorities say they believe Gentry shot 52-year-old Antonio Williams as he was bringing mail to the home.

Investigators say there does not appear to have been a dispute between the two men prior to the shooting.

Williams was shot in his upper body. He was taken to a nearby hospital but died a short time later.

Shreveport police said the U.S. Postal Inspection Service; the Bureau of Alcohol, Tobacco, Firearms, and Explosives; the FBI; and the Drug Enforcement Administration were involved in the investigation.