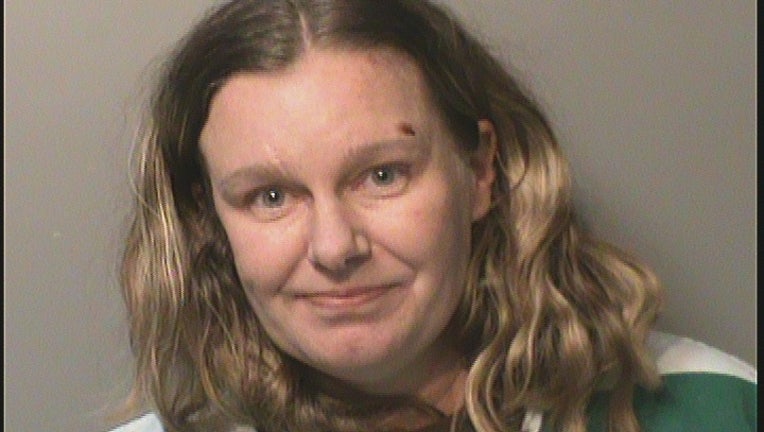 Nicole Marie Poole Franklin has been charged with attempted murder in connection to the crash. ( Clive Police Department )

DES MOINES - A 42-year-old Des Moines, Iowa woman has been charged with attempted murder after she told police she intentionally ran over a 14-year-old girl because she was "a Mexican," according to the Clive Police Department.

Nicole Marie Poole Franklin is in custody at the Polk County Jail.

Police say on Dec. 9 around 5 p.m., police responded to an apparent hit-and-run crash near Indian Hills Jr. High School in Clive, a suburb of Des Moines. A 14-year-old girl had been walking on the sidewalk headed to an event at the school when a vehicle left the road and hit her. The girl suffered multiple injuries.

Thursday, Clive police identified the driver as Franklin and interviewed her at the Polk County Jail, where she was being held on unrelated charges. Officials say Franklin admitted she hit the girl with her vehicle on purpose because she was "a Mexican." Throughout the interview, Franklin made a "number of derogatory statements about Latinos," according to police.

"I want to say, in the strongest terms possible, that there is no place in our community (or any other) for this type of hatred and violence," read a statement from Clive Police on Facebook. "We are committed to stand by and support this family and work diligently with them to seek justice."