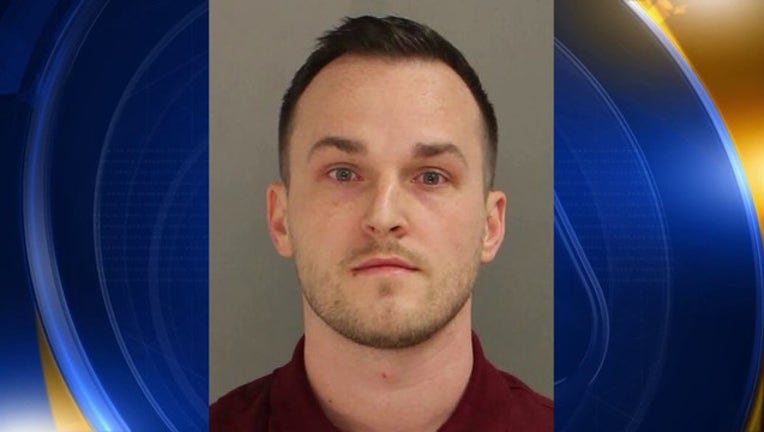 Matthew Aimers, of Willingboro, New Jersey, has been charged with indecent assault, indecent exposure, false imprisonment of a minor and related offenses.

DOYLESTOWN, Pa. (AP) - Police in Pennsylvania say a groom forced himself on a teenage waitress at his wedding reception and then was taken from the hall in handcuffs over a drunken brawl.

An affidavit says the waitress had spurned Aimers' advances during the reception. Police allege he followed her into a bathroom and sexually assaulted her.

He's also charged with simple assault, disorderly conduct and resisting arrest after police say he fought officers responding to a brawl at the reception.

A worker alleged Aimers punched him after he tried to stop him from bringing alcohol outside.

His attorney Louis Busico says Aimers "completely maintains his innocence on all charges." 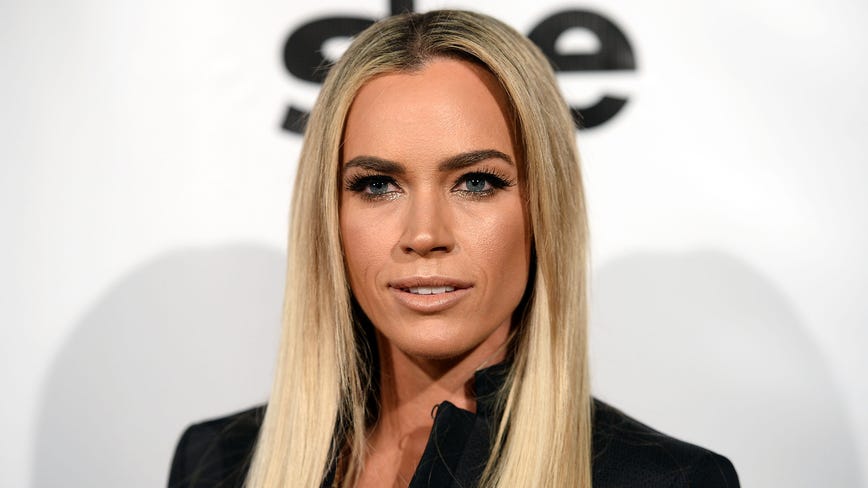