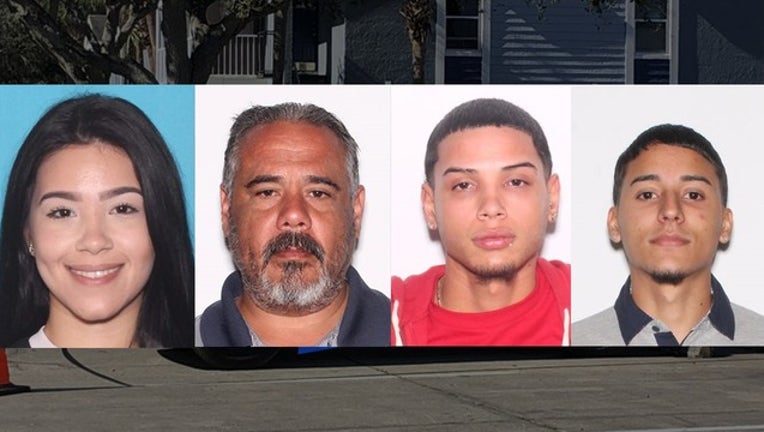 KISSIMMEE, Fla. (FOX 35 WOFL) - Police say they have arrested the person who shot and killed a woman at a Kissimmee condo complex over the weekend.

Nicole Juliette Arenas, 21, was shot at the Arbors of Sendera condominium complex on Sunday and later died at the hospital. Arenas did not live at the complex, according to officials.

Police have reportedly arrested three men who were inside the condo, believed to be connected to the crime.

Michael Javier Mejias, 21, has been charged with first-degree premeditated murder. Police say he had an on-again, off-again relationship with Morales. The exact motive for the shooting remains unclear.

Adrian Estrada Reyes, 21, and Victor Manuel Madera Castillo, 46, has been charged with accessory first-degree murder and tampering with physical evidence.