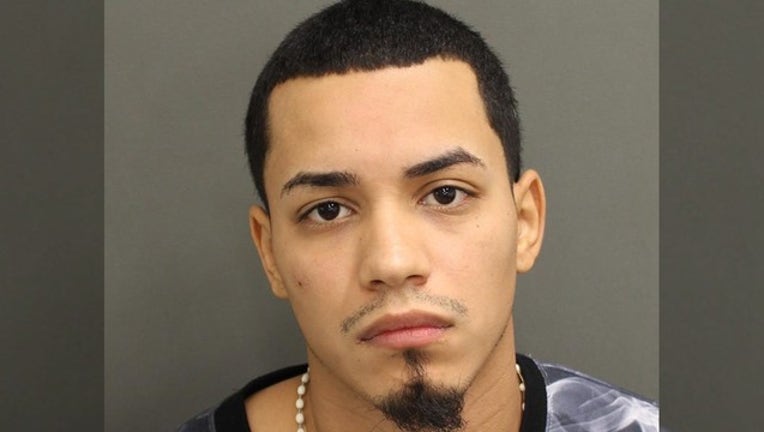 ORLANDO, Fla. (FOX 35 WOFL) - The Orlando Police Department said that they arrested 24-year-old Joseph Rivera in connection to a murder from earlier this month.

They say that Rivera is connected to a murder from December 5th on Hendren Drive. Three people were shot in this incident. One died, while the other two were injured with gunshot wounds.

He has several charges against him, including First Degree Murder with a Firearm and three counts of First Degree Attempted Murder.