Police are investigating after 3 adults were found dead in what they say is an apparent murder-suicide. Four children were reportedly inside the home.

LAKELAND, Fla. - Three adults were killed in an apparent murder-suicide on Christmas Eve while four young children were inside the home, authorities in Florida said.

The children were safely removed from the home after the shooting Tuesday night, Lakeland Police Capt. Ed Cain told reporters.

Fox 13 reports that around 5:30 p.m. Tuesday, Lakeland police said an unknown person called 911 about a shooting at a home on Atlanta Avenue. Unsure of what kind of situation they were going into, they proceeded with caution. They discovered four unharmed children and the bodies of three adults.

Investigators did not immediately identify them or say whether any of them were related to the children. All four of the children are believed to be younger than 10 years old, Cain said. 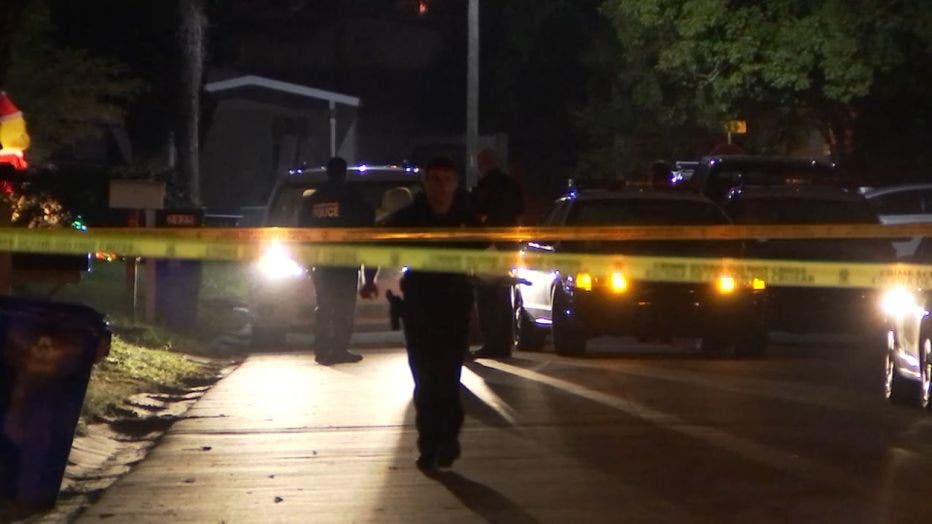