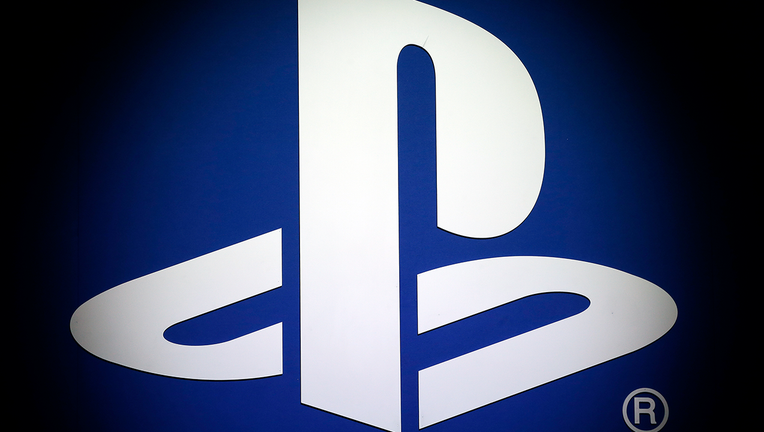 The Playstation 5 is expected to hit shelves in time for the 2020 holiday season. ( Chesnot )

ORLANDO, Fla. - Sony announced on their blog that their next-generation console will launch in time for the 2020 holiday season.

The 'Playstation 5' console was originally unveiled in April 2019.

"We know that there’s been a lot of excitement and interest in hearing more about what the future of games will bring," Sony President and CEO, SIE Jim Ryan said in the blog post. "I’m proud to share that our next-generation console will be called PlayStation 5, and we’ll be launching in time for Holiday 2020."

With the Playstation 5, Sony said that they will release a new controller that will deepen the feeling of immersion when playing. It will feature haptic feedback and adaptive triggers, which will give gamers a broader range of feedback, larger variety of textures, and a greater tactile sensation.

Ryan added in the blog post that "while there’s much more to share about PlayStation 5 in the year ahead, we have plenty of blockbuster experiences coming your way on PS4, including Death Stranding, The Last of Us Part II, and Ghost of Tsushima."