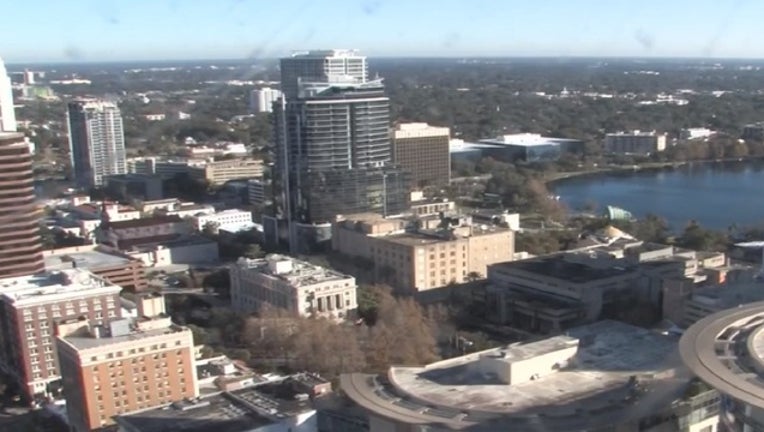 ORLANDO, Fla. (WOFL FOX 35) - Downtown Orlando will be home to some of the hottest events in the nation this weekend, plan accordingly if you will be traveling through the area.

With the NFL's Pro Bowl at Camping World Stadium, "Hamilton" at the Dr Phillips Performing Arts Center, and a Marc Anthony concert at Amway, those headed downtown should be prepared when it comes to transportation and parking.

"I plan to get here two hours early," said concert-goer Marcos Velez . "I already prepaid for my parking so we should be good."

Nearly 70,000 people are expected to head downtown, but there's only 11,000 city-owned parking spaces.

"I would suggest you go online and try to buy the prepaid parking for one of the city garages downtown," said Traffic Control Manager Scott Walker , who will be watching the flow of traffic throughout Orlando.

He said this is one of the busiest weekends.

"A lot of people don't arrive to the stadium till 20 minutes before, and they get upset, because there's traffic and lack of parking at that point and then having to fight the crowd at that point."

If you are driving downtown, Scott said give yourself one hour to find parking before the football game. If you're going to "Hamilton," park at the City Commons garage off of Boone.  At Amway, there's the Geico garage, but that often fills up quickly, so you should have an alternative.

If you plan to take the shuttle to the Pro Bowl, you can pick it up at the Amway Center.  Rides start at 11 a.m.; however, at the end of the night, it will drop off at Division Avenue, to avoid the concert goers.

"Usually the shuttles will run about an hour after the event is over," Scott said.