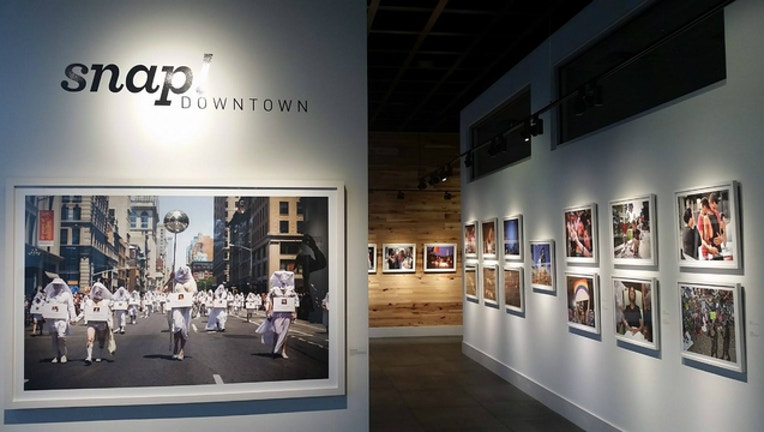 ORLANDO, Fla. (AP) - A new photography exhibit looks at how Orlando and other communities responded to the Pulse nightclub massacre.

The exhibit at the Snap! gallery in Orlando features photographs taken by news organizations in the days after 49 patrons were murdered at the gay nightclub.

The 30 images were taken by photographers from The Associated Press, Reuters, Getty Images, The New York Times and the Orlando Sentinel.

One of the curators of the exhibit, Orlando public relations executive Ryan Julison, says the goal was to show how communities came together after the worst mass shooting in modern U.S. history.